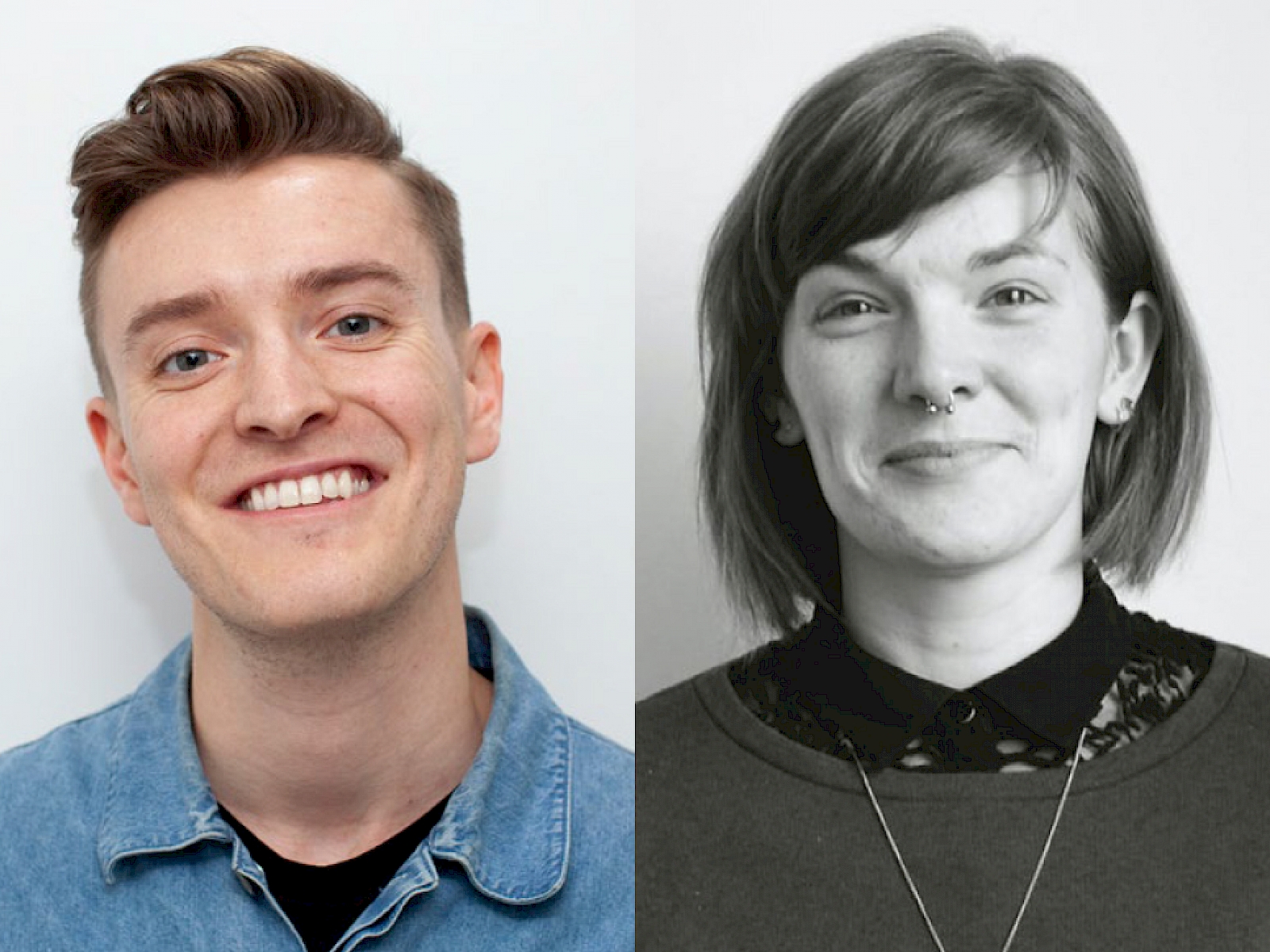 In recognition of Pride Month (June 2021) and the Pride Parade in September this year, we asked PTE’s architects and designers to share their views on increasing LGBT+ visibility in the profession.

“Visibility is key in the construction industry as traditionally fewer diverse role models has predicated a reason for people to feel unincluded or unable to leverage the strength of their full identity,” explains Joe Stancer, an Architecture LGBT+ champion since 2019 and advocate for diversity and inclusion internally at PTE.

By uniting as a supportive community of colleagues, friends and allies says Joe, “we champion equality and celebrate the diversity that makes a vital contribution to our workplace.”

Within complex and fluid conditions, there is no ‘one size fits all’ approach in architecture, he adds. “When designing, it is important to recognise that difference is not an error to be eliminated, but an essential means of creative practice allowing us to discover the potential to create inclusive spaces and places.”

Referring to Queering Public Space, a significant new report published by Arup and the University of Westminster that explores the relationship between queer communities and public spaces, Joe sees it as a major step towards inclusion in the city-making professions. As the report makes clear from the start, not everyone feels included – or safe in public spaces – with a 2019 survey showing that people who identify as LGBT+ generally modify how they present in public space to avoid being targeted.

Citing a digital tool developed by Royal College of Art Graduate Hannah Rozenberg, PTE BIM specialist Amy Beckenham says “technology has a role to play in recognizing bias to help create more gender-neutral environments. Rozenberg's graduation project, Building Without Bias: An Architectural Language for the Post-Binary, centres around an online calculator that allows you find out whether a building is biased or not, and helps you to add or subtract elements to improve the balance. “We need to take into consideration individuals and families that are outside of the Cis-hetro standard and look at the potential differences can help shape our space ‘standards,” she adds.

Amy’s guide to historic and contemporary LGBT+ figures everyone forging a career in architecture should know about:

Next article
Turn constraints into opportunities