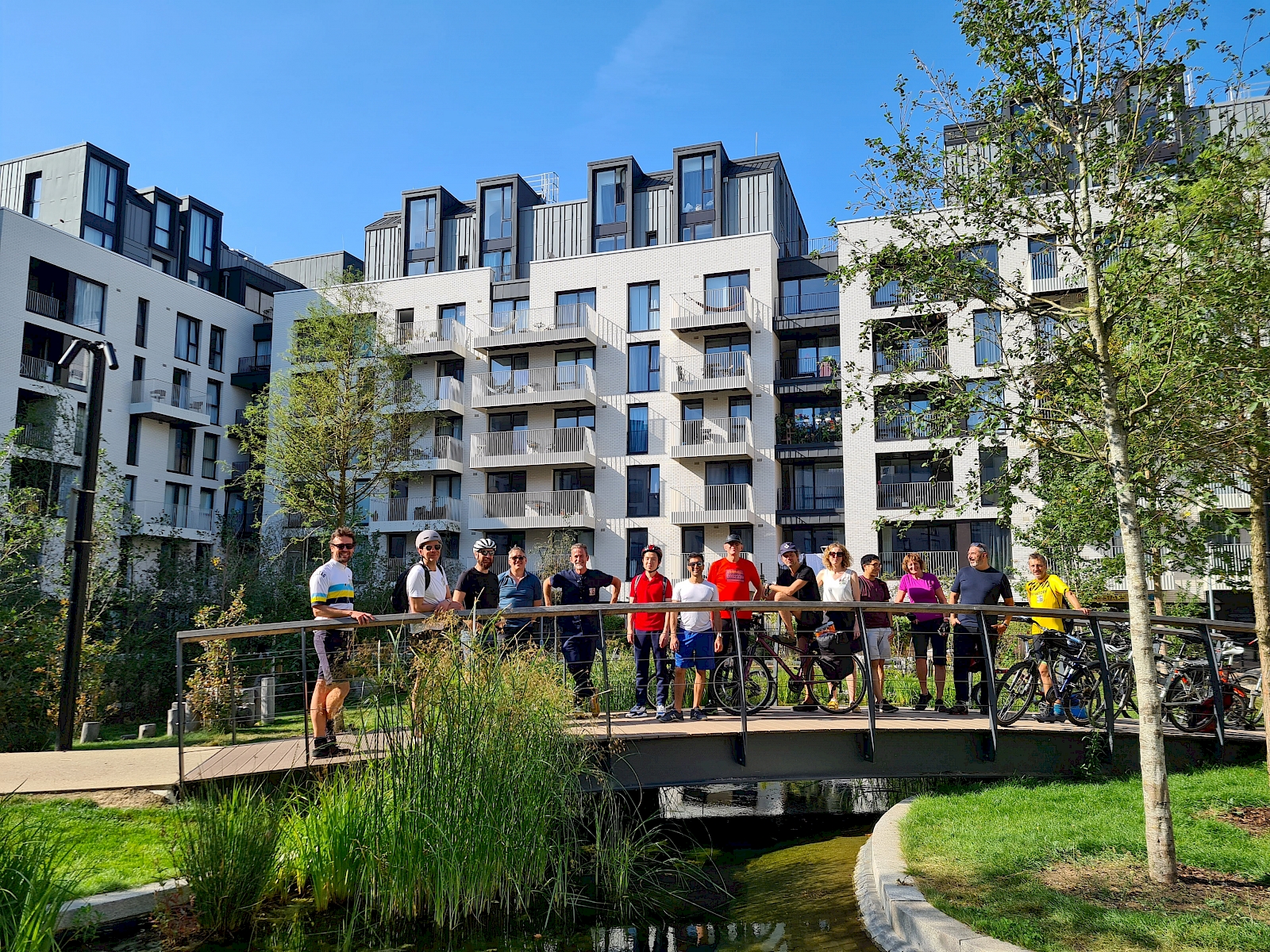 Friends, clients and curious members of the public joined Pollard Thomas Edwards on a cycle tour of its East London Projects during the Open House Festival last week. The 12-mile tour covered seven housing projects linked by the Lea River and Regents Canal, and also took in the PTE-designed practice headquarters Diespeker Wharf, for a well-earned celebratory drink in the retrofitted terrazzo factory.

Beginning at Motion, PTE’s striking tower cluster overlooking the Hackney Marshes, the tour wound its way through the Olympic Park taking in Prospect East and New Garden Quarter. It continued with a detour into Hackney Wick, to see the near-complete Stone Studios and then headed to City Road Basin to consider Peabody’s Wharf Road, Angle Waterside – co-developed by PTE - and early ‘00s gem Crystal Wharf. 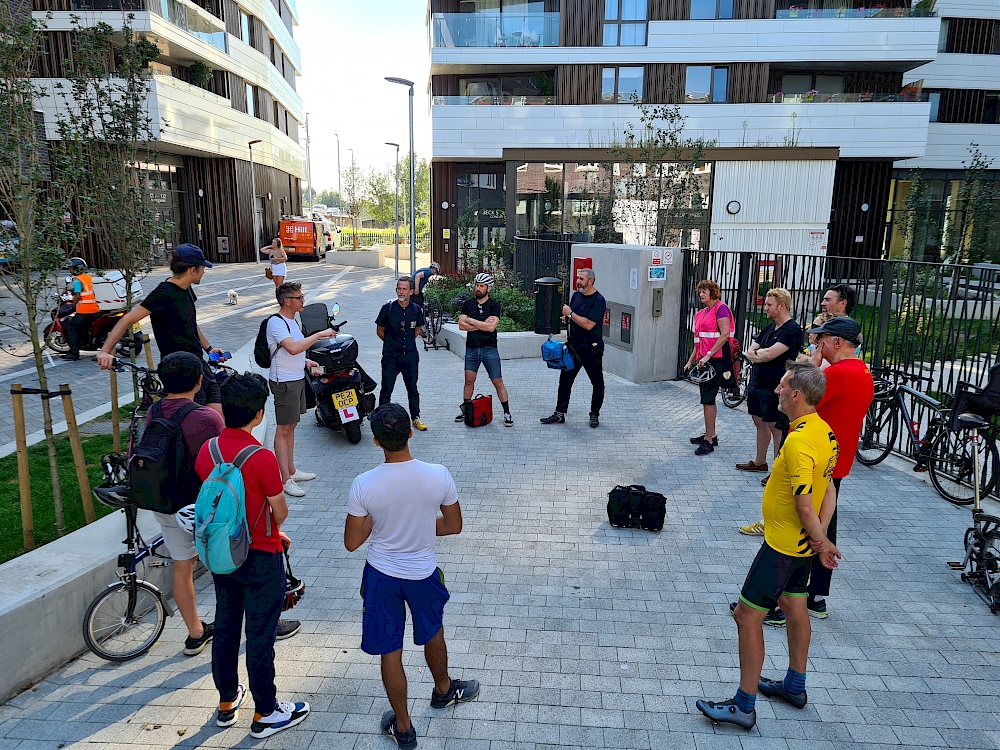 For Open House London we invited friends, collaborators and members of the public to join the tour and tell us what they think of the homes we’ve designed throughout the Lea Valley. They were excellent company - an engaging group who shared valuable and diverse opinions on all that we saw.”
“
Carl Vann, partner 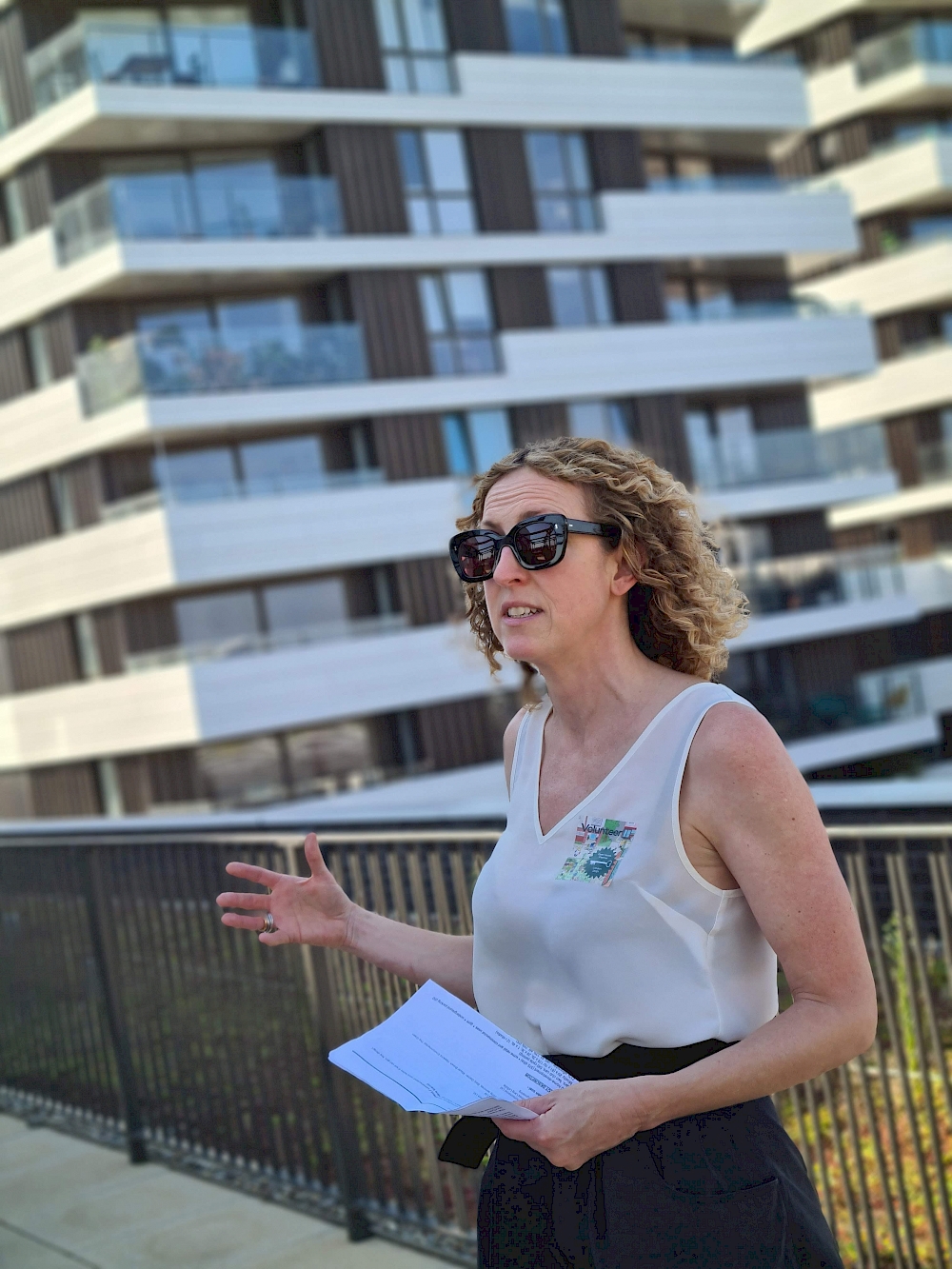 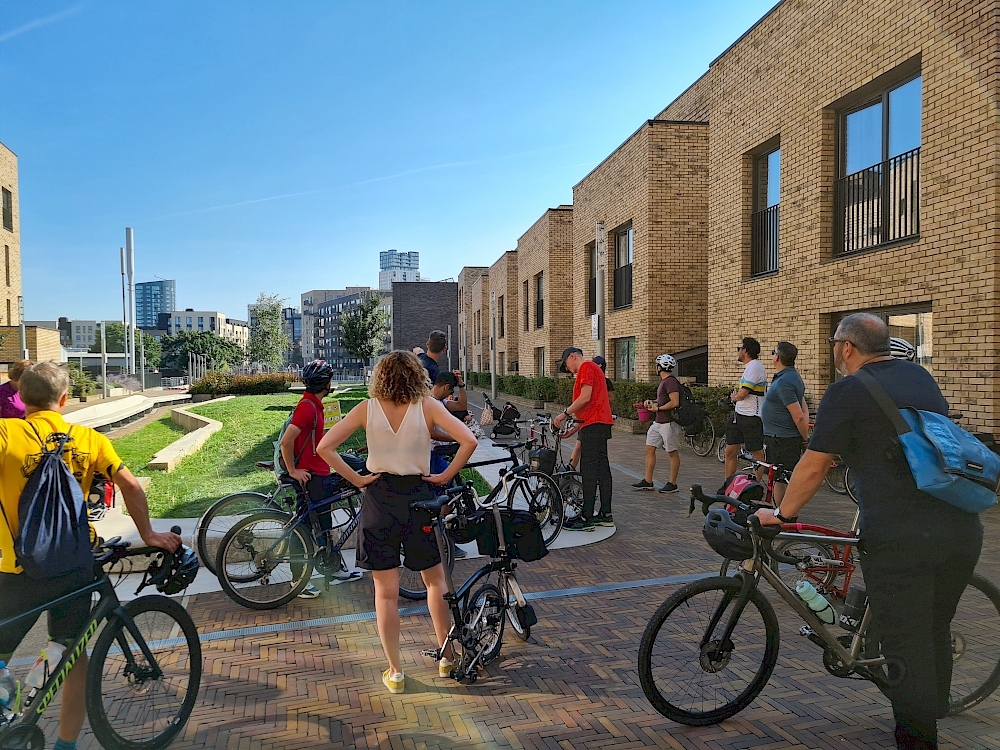 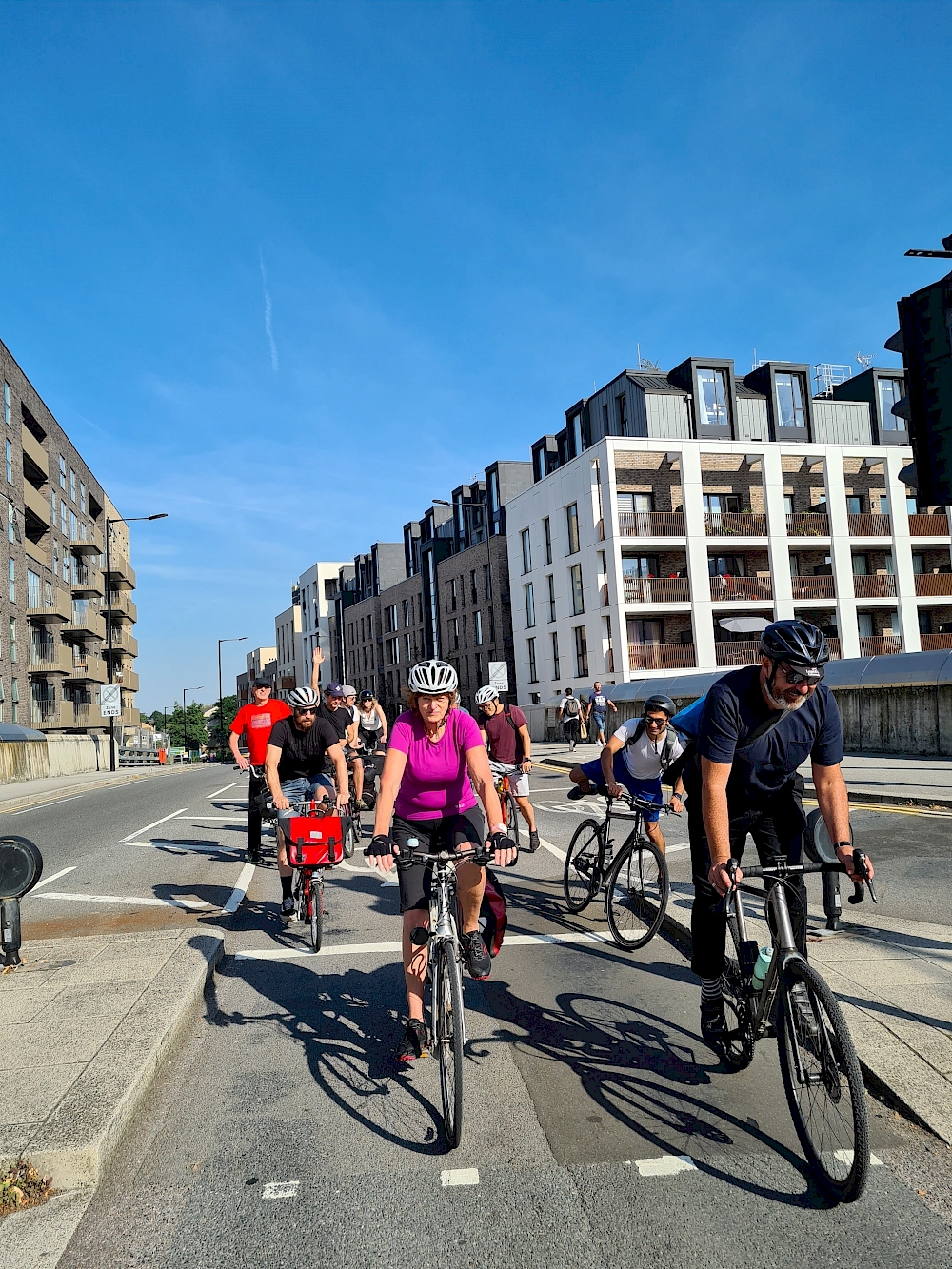 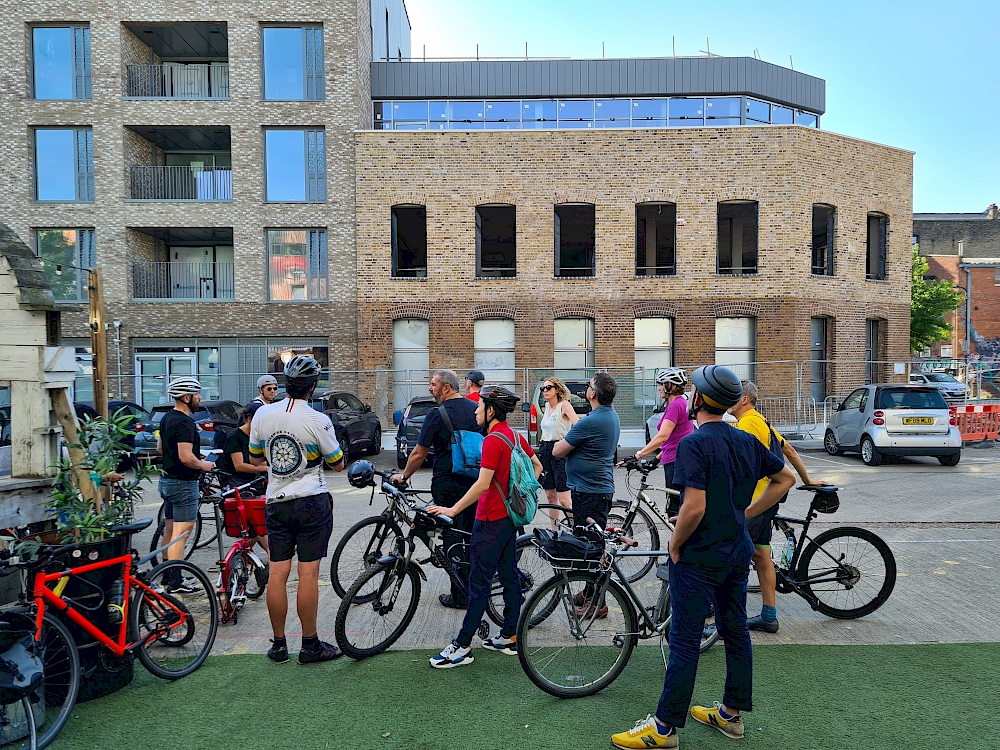 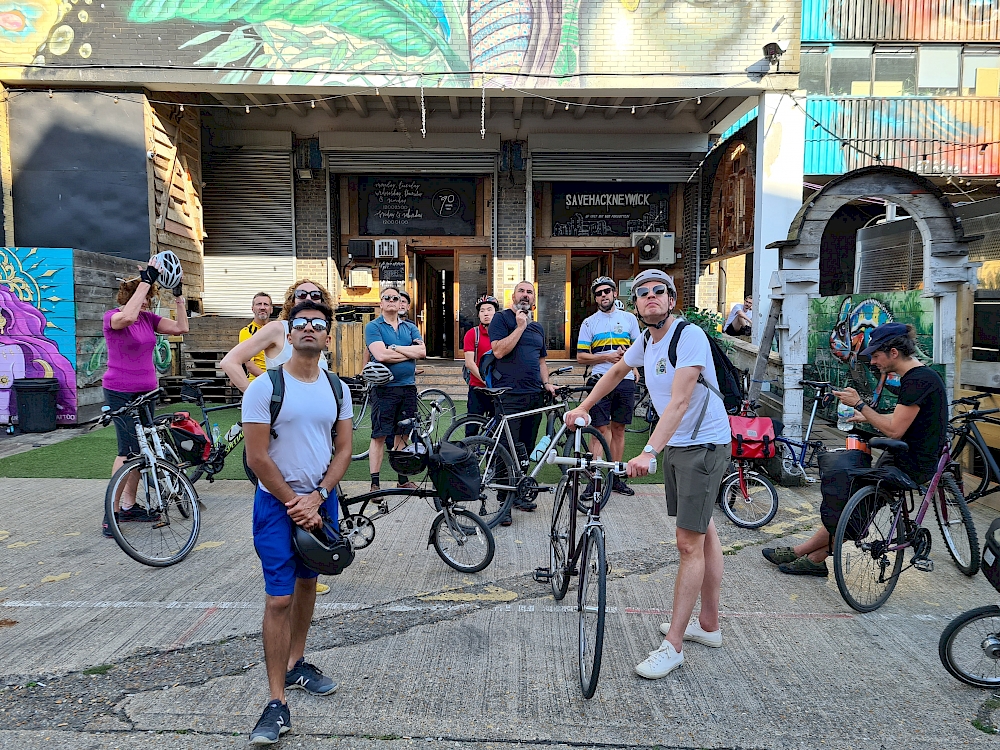 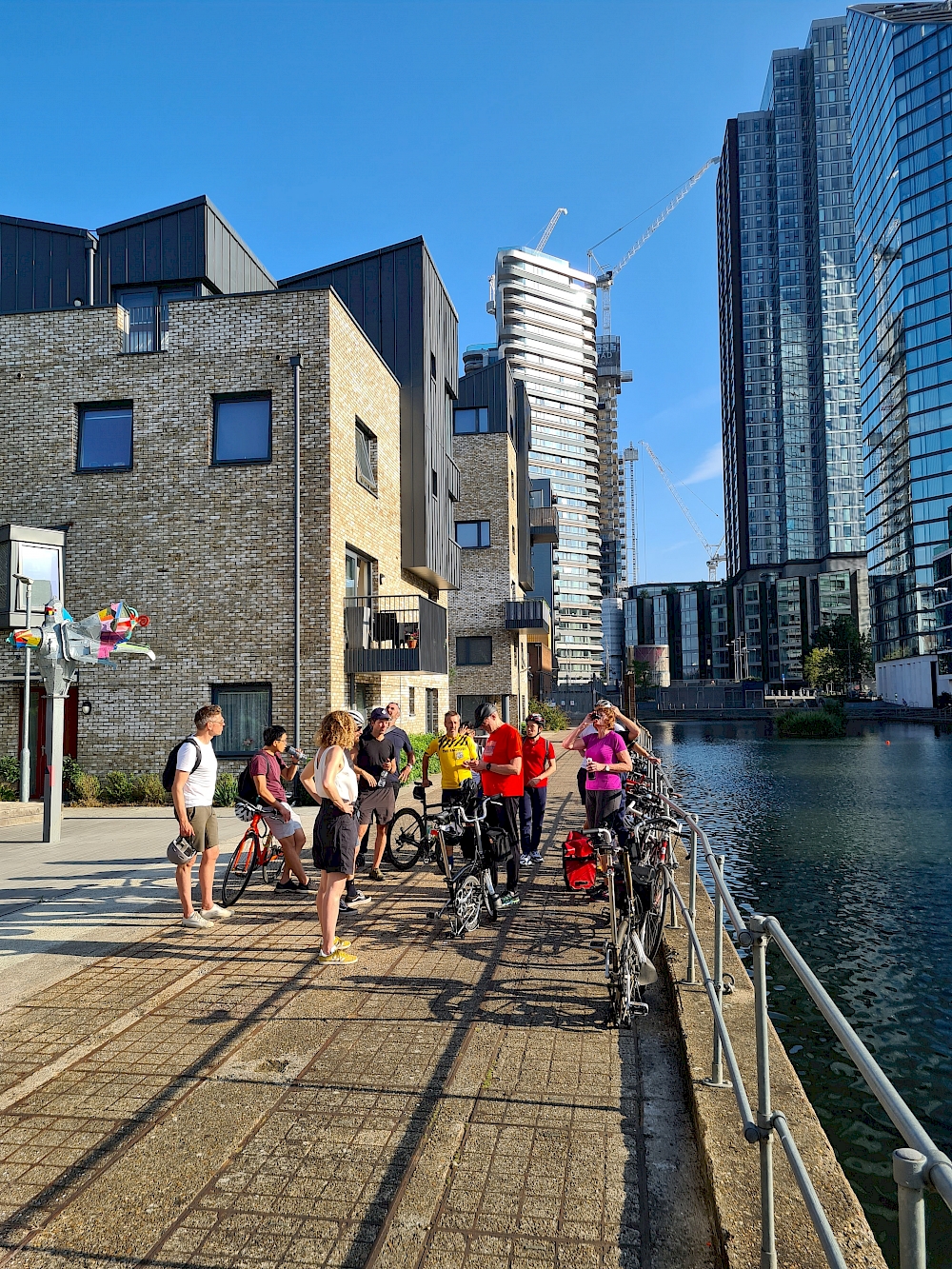 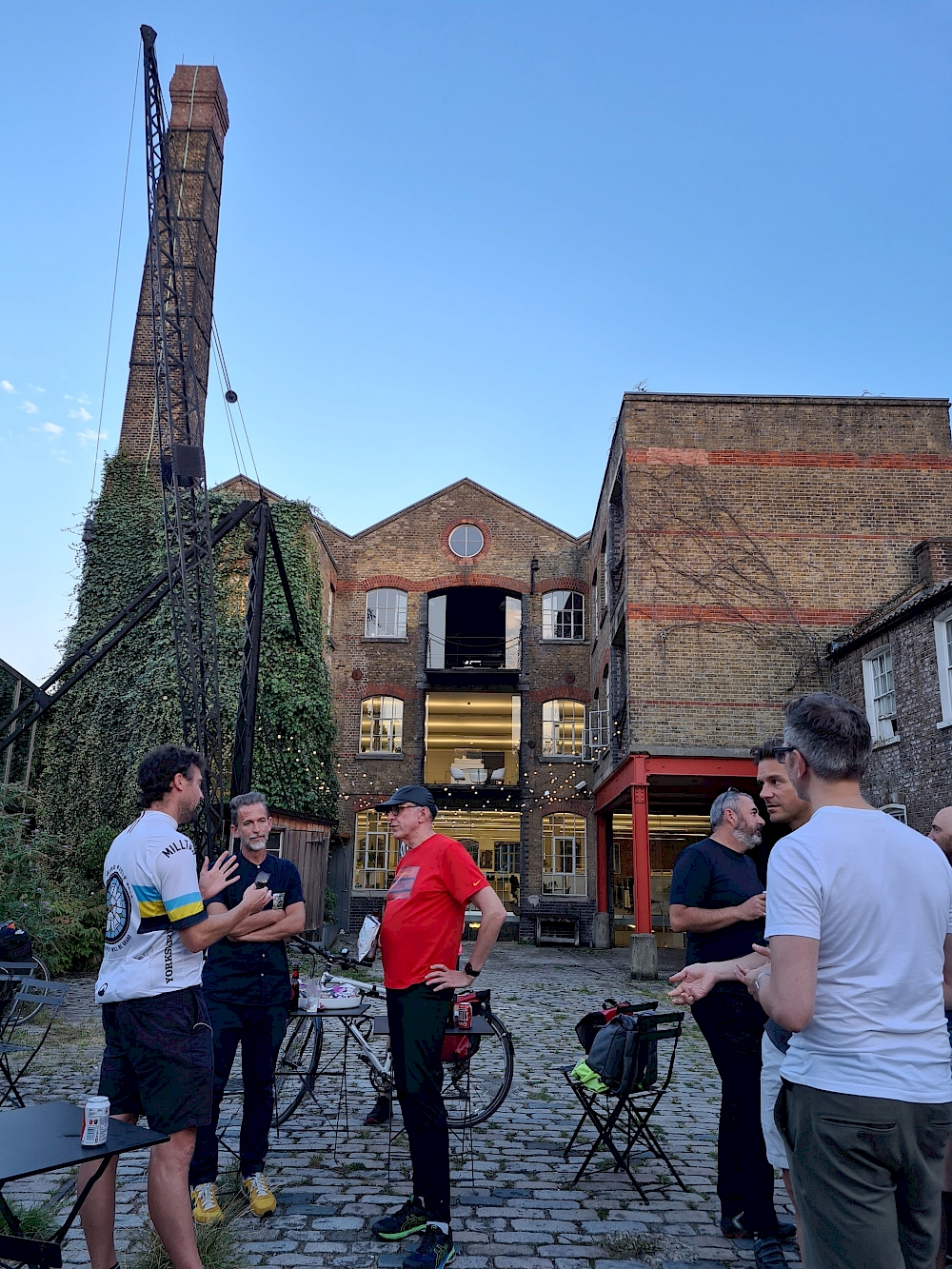