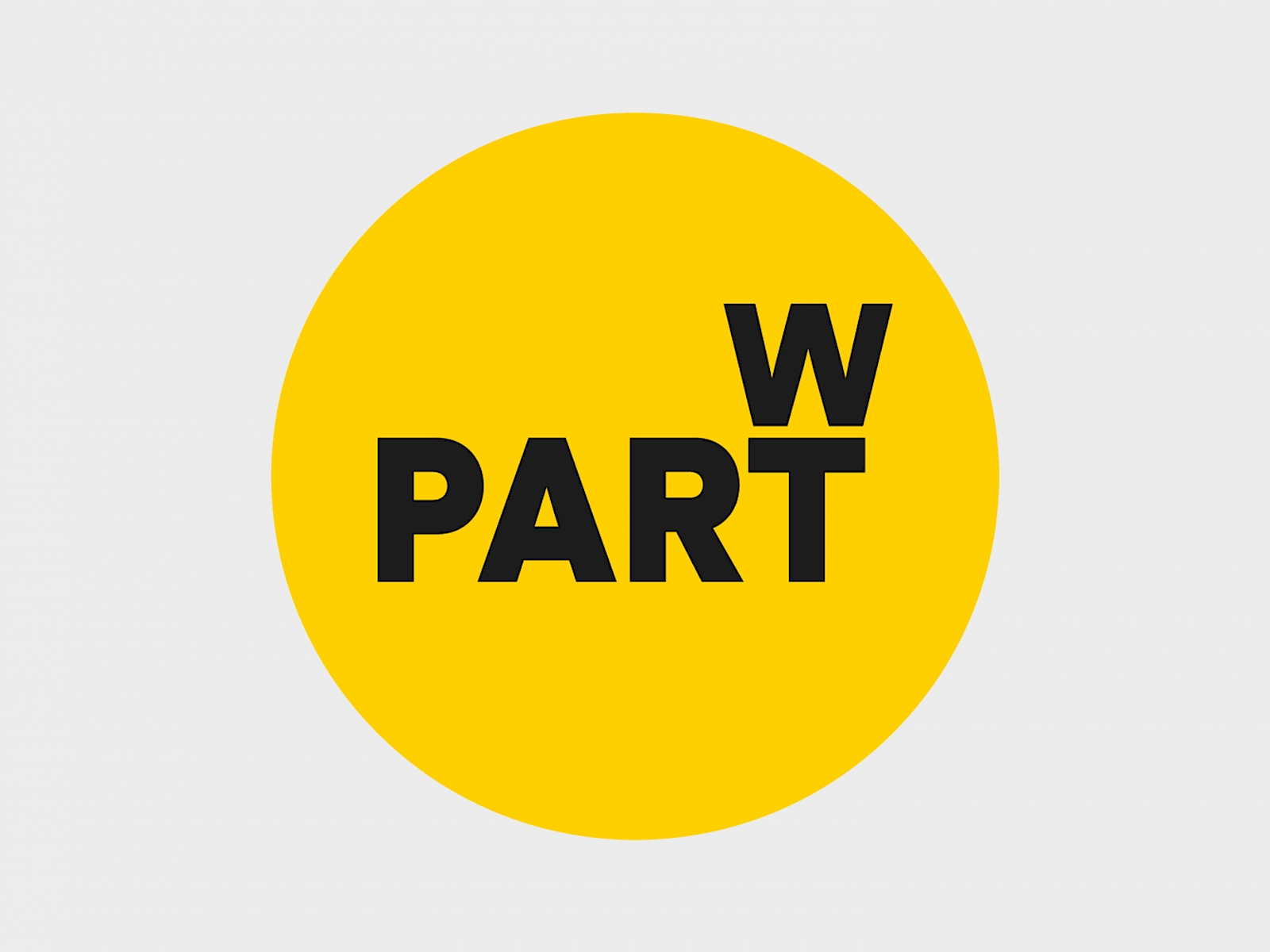 This year we are supporting Part W, a campaign group working to change the way the architecture profession addresses gender discrimination. One way Part W is doing this is through the Gold campaign which demands more women are recognised by the RIBA Royal Gold Medal. The Gold campaign has crowdsourced a list of alternative winners stretching back to 1848, all women, for the coveted architecture prize, which each year is given to a person or group of people who have had a significant influence “on the advancement of architecture".

When the Gold campaign began in 2019 – when only one woman, Zaha Hadid, had received the medal in her own right – Part W founder Zoe Berman said: “We are asking for there to be a greater level of thought around the criteria for the award and a questioning as to why, to date, so few women have been granted this accolade."

RIBA has subsequently awarded the 2020 medal to Yvonne Farrell and Shelley McNamara of Grafton Architects. 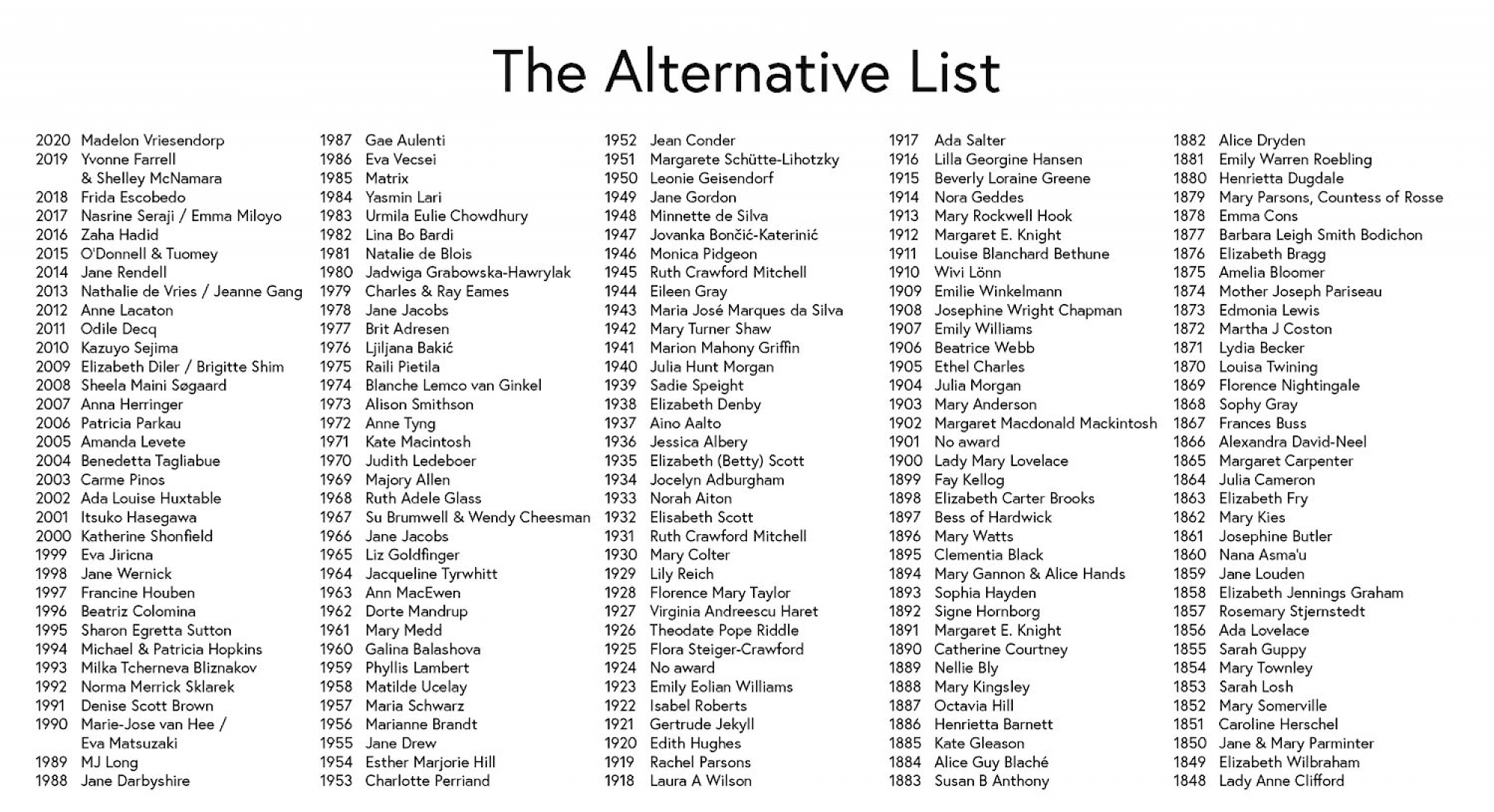 Next article
Every 'unit' will be someone's home

Every 'unit' will be someone's home