Roden Court originally consisted of a series of 1960s buildings containing former YWCA studio flats set within a wooded garden sloping down towards Metropolitan Open Space. Our scheme is designed both to exploit and preserve this mature landscape whilst fulfilling our brief to combine new homes for existing tenants with apartments for sale and an extra-care home.

Our design consists of two long buildings which create a central open space for the use of all residents. These buildings rise towards Hornsey Lane to create two slim towers. One of the blocks then extends further back, and steps down in scale to a single storey to address the garden and open green space beyond. The higher flats look down over the green sedum-covered lower roofs of Roden Court and out over the wooded gardens.

The scheme provides a total of 136 new homes, and includes 44 flats sold on the open market.

"This development is arranged around a beautifully-landscaped park, and built to a very high standard. Tenants have been decanted from an old social housing development and, as the judges said, “If this was my new home I’d be very happy."

“I’m incredibly impressed by the extra care facilities at Roden Court, which is at the forefront of independent supported living. We’re committed to delivering high quality supported housing for our older and vulnerable residents, giving them greater freedom and enhancing their quality of life. We have this week taken a step forward in delivering a similar scheme in Tottenham, which we hope will mirror the high standards set by Roden Court.” 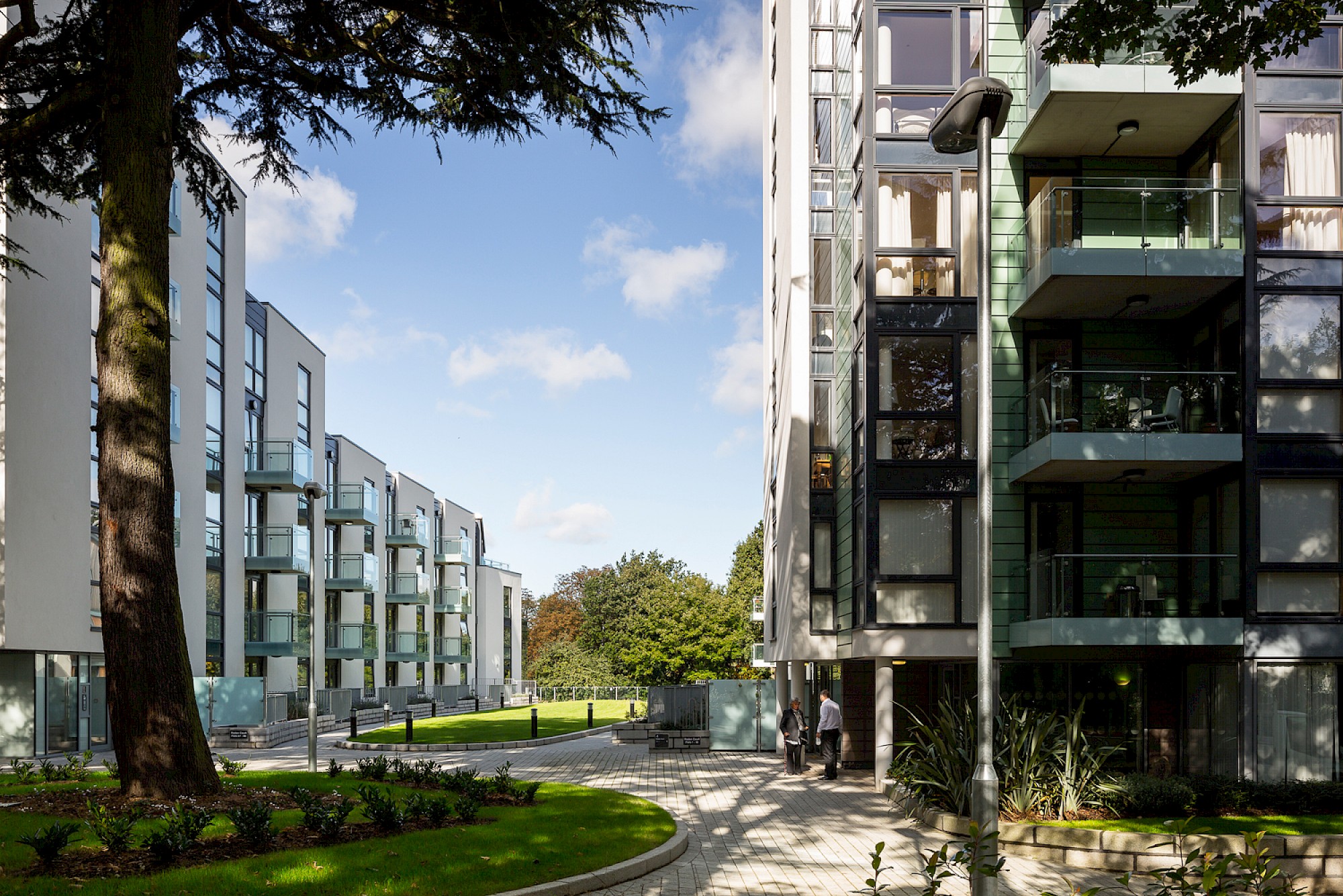 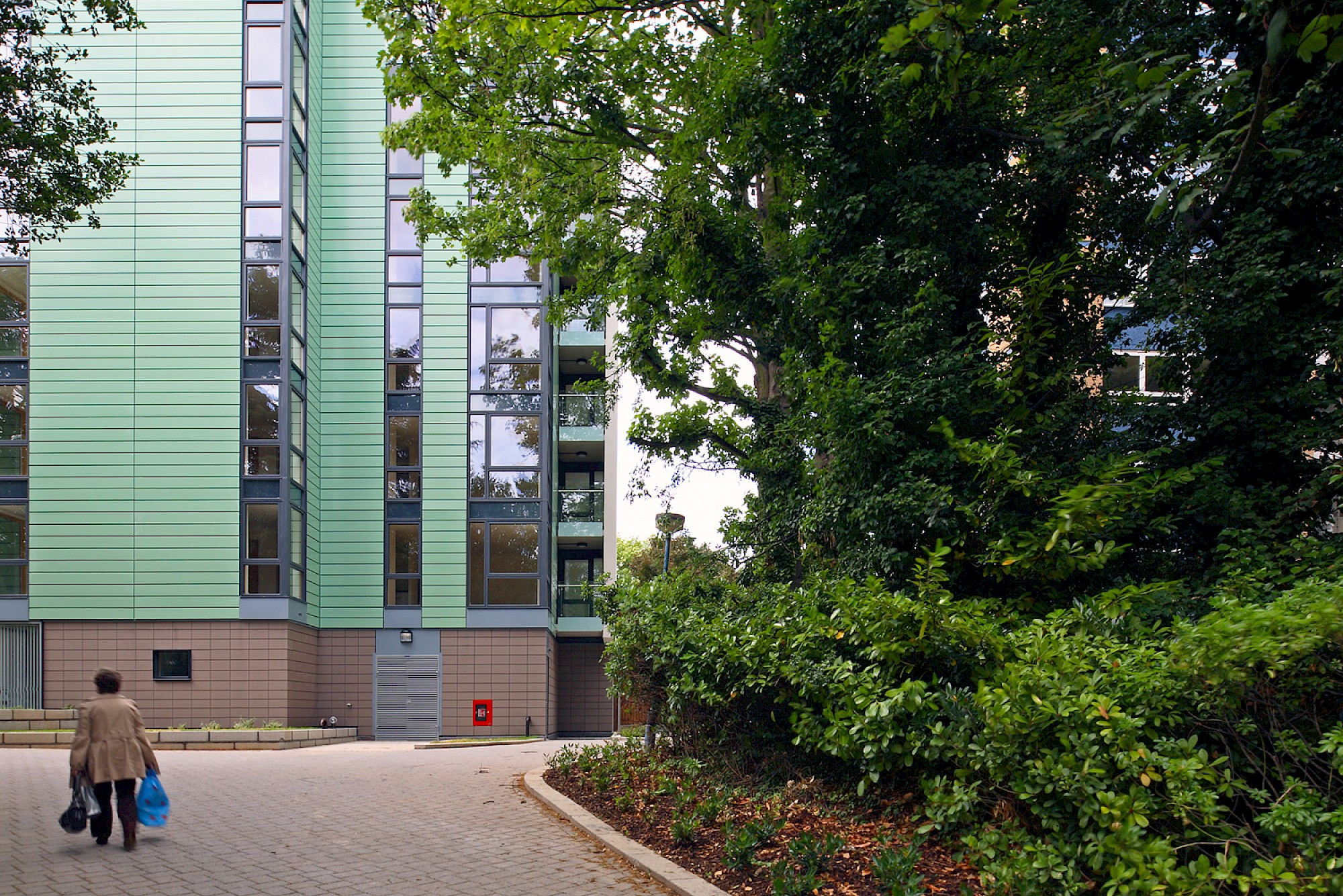 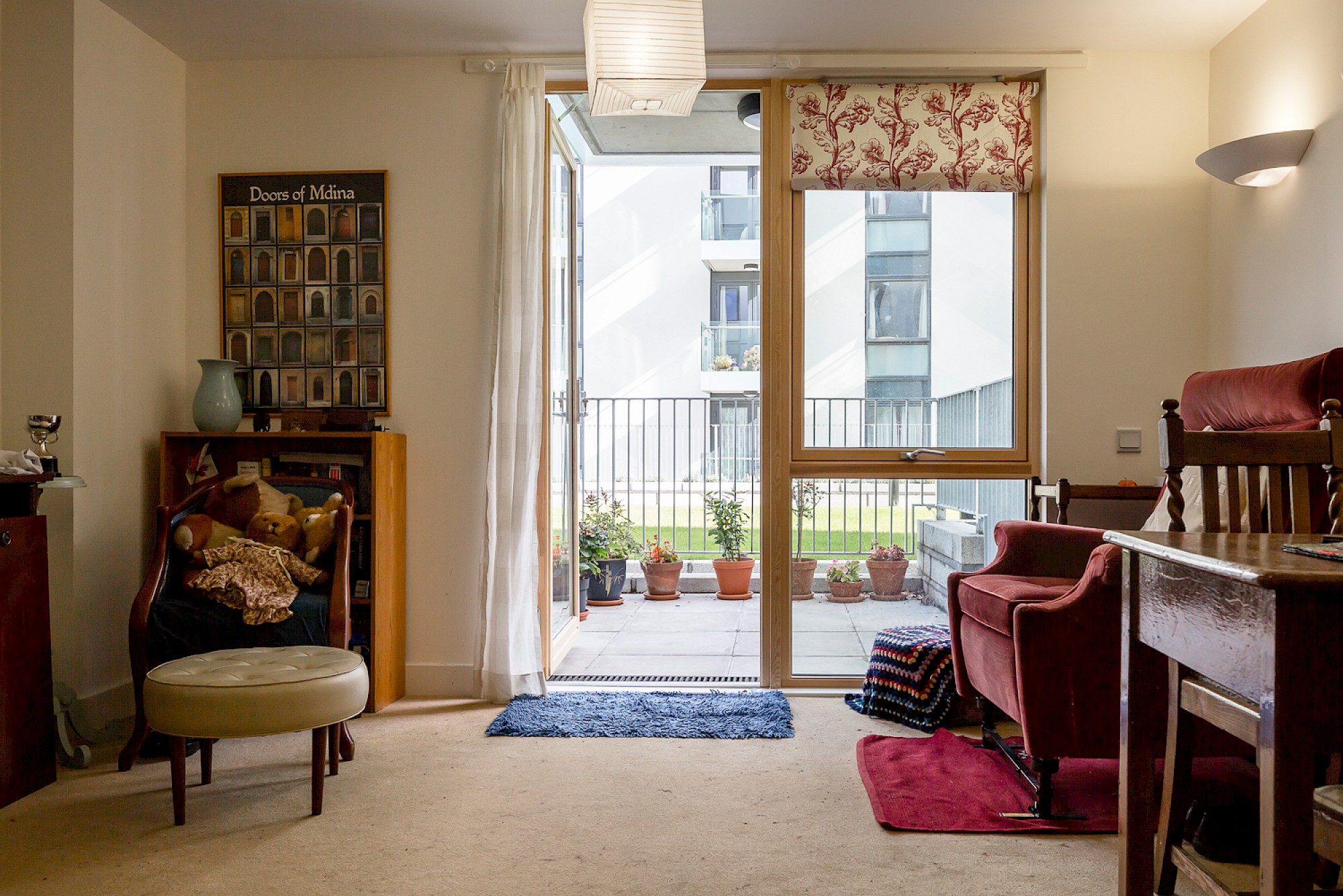 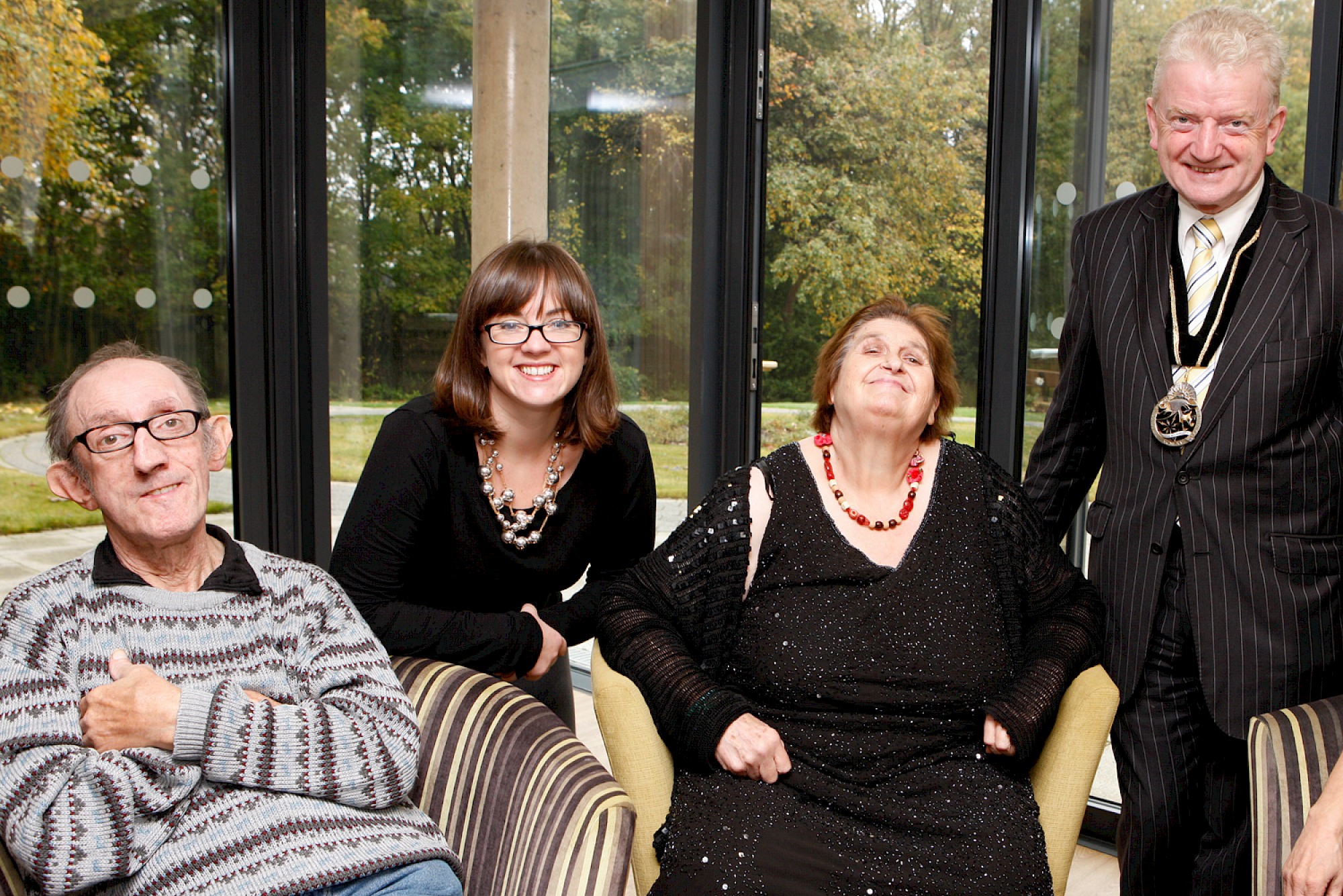 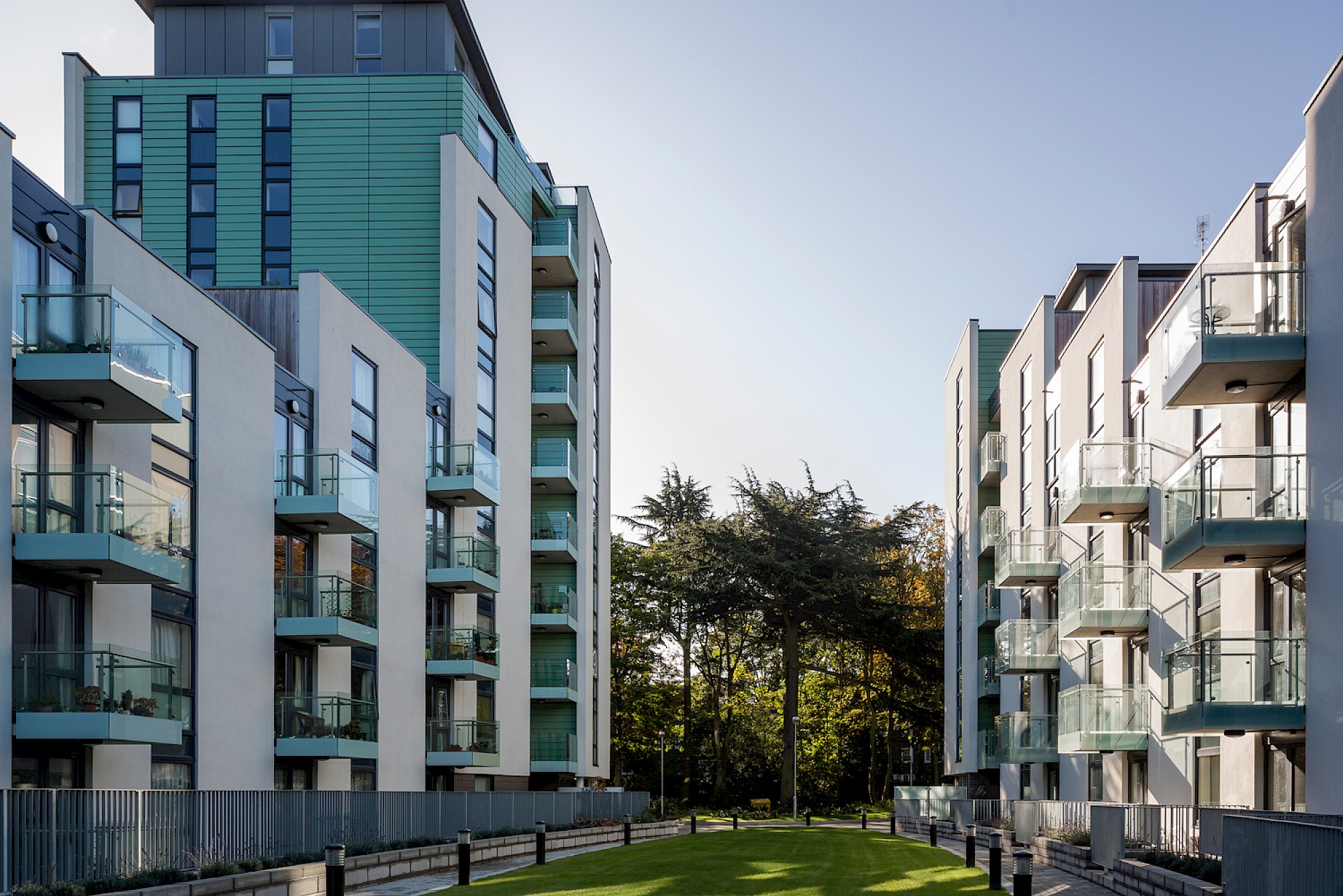 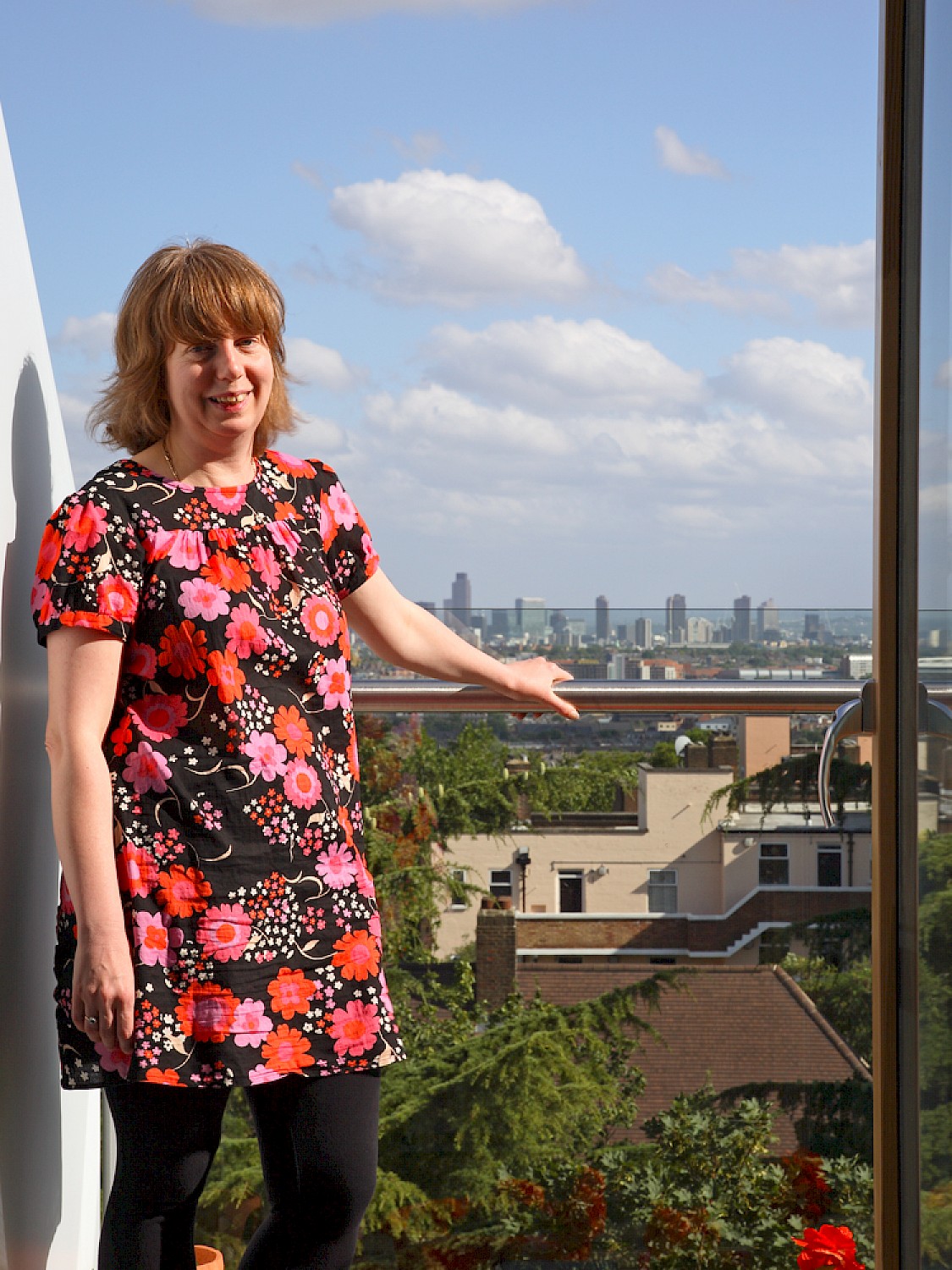 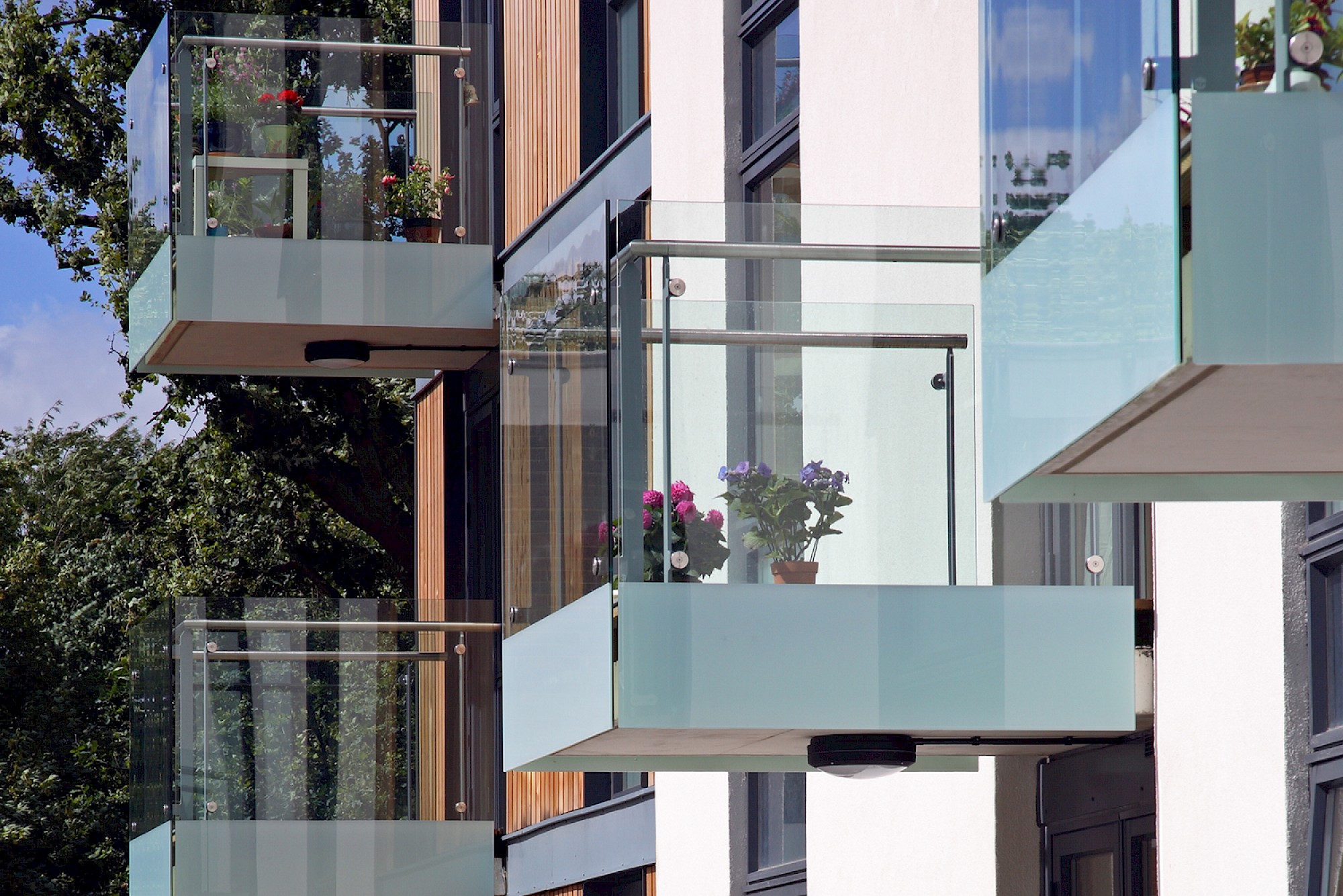 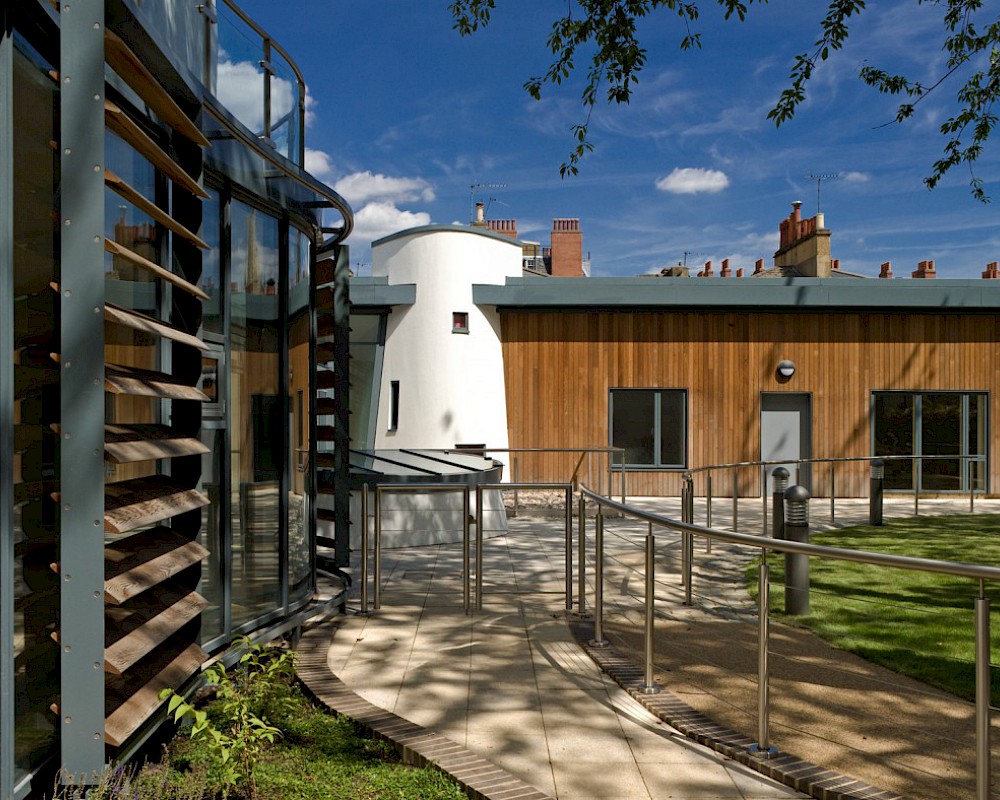 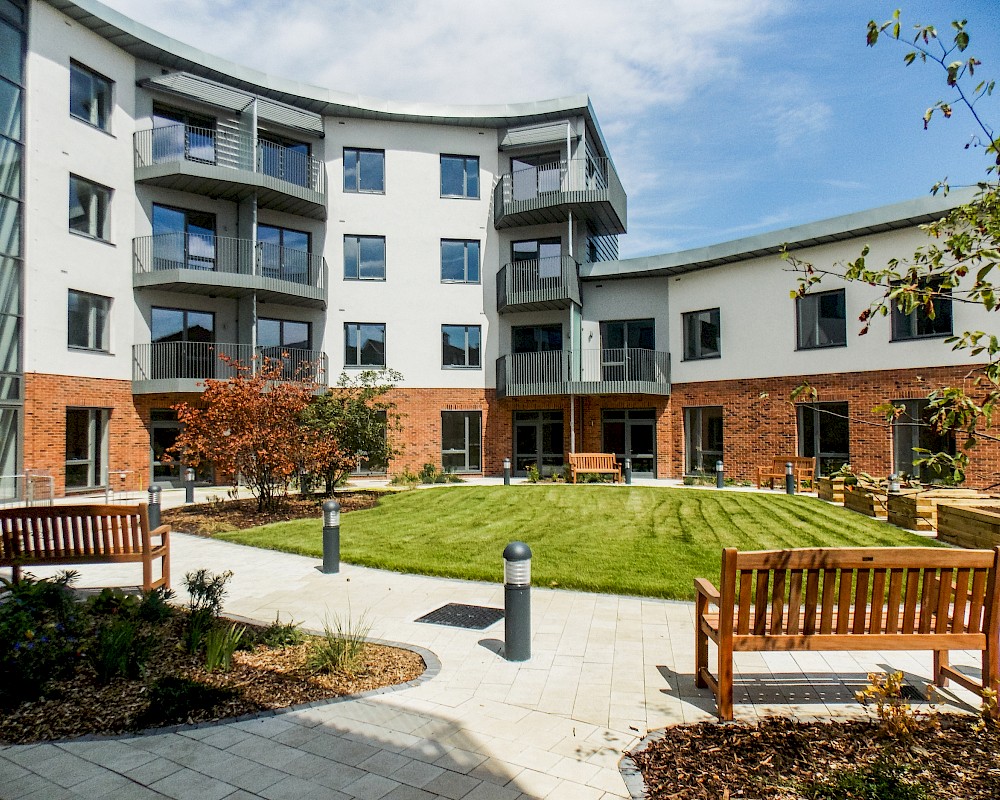