Somethin’ Else is a crossplatform production company working in TV, radio and interactive entertainment. They had outgrown their current premises and needed a designer to give them a building that met their demanding technical needs but foregrounded the creative work that is their core business.

Their new premises formed part of a turn of the last century workshop building, which required refitting, and the provision of recording studios and mixing booths as well as new generalpurpose office space.

PTE understood the complexities of our working organisation and challenged our initial brief, ensuring the design could accommodate flexibility and growth in the future. We are delighted that our building retains the historic qualities, with the added contemporary elements providing us with great spaces for our staff and our clients.”
“
Jez Nelson, CEO, Somethin’ Else 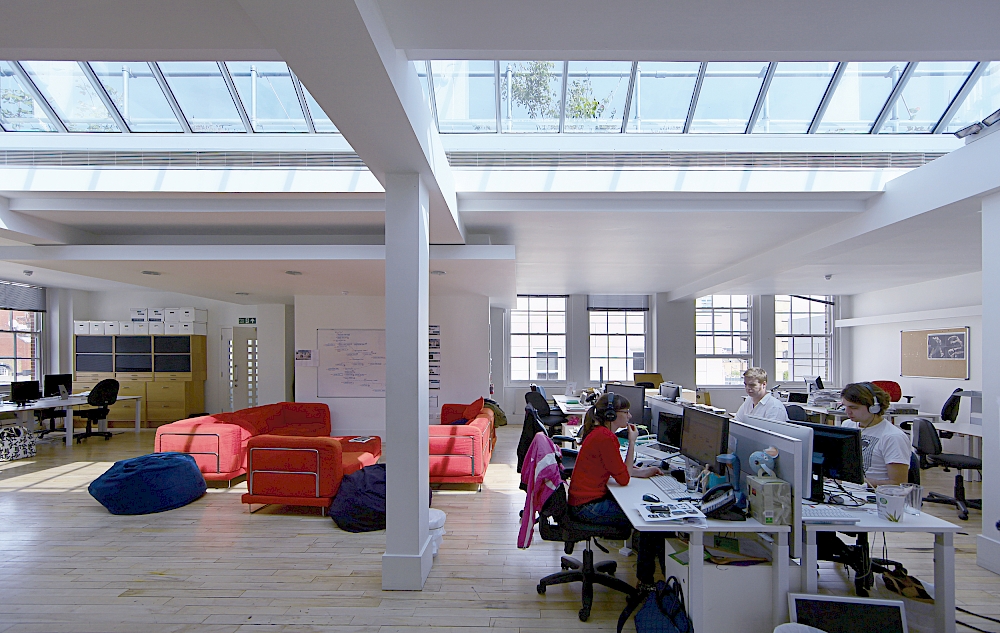 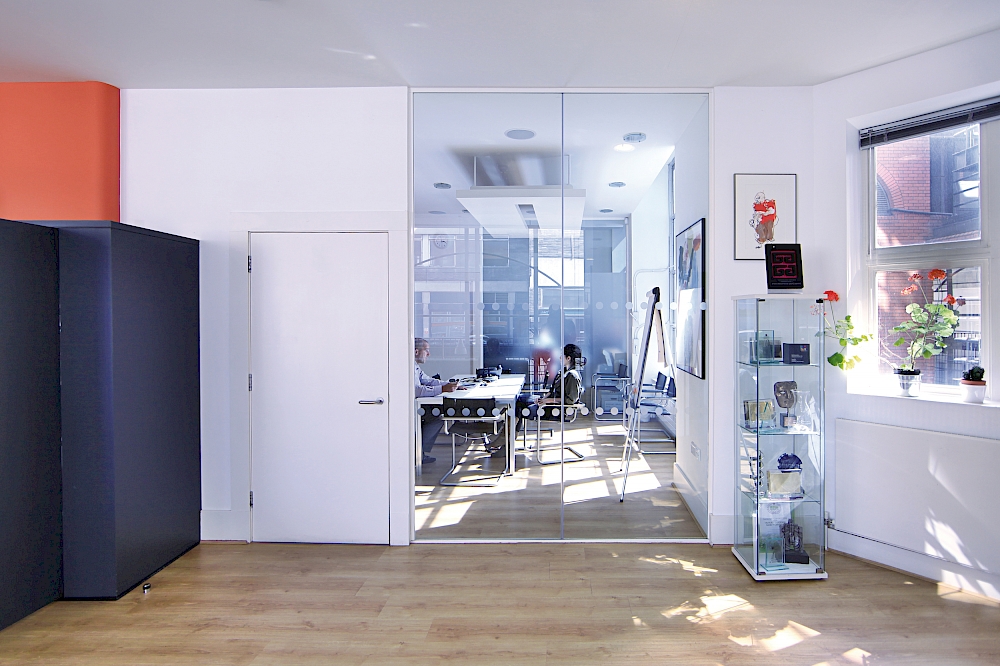 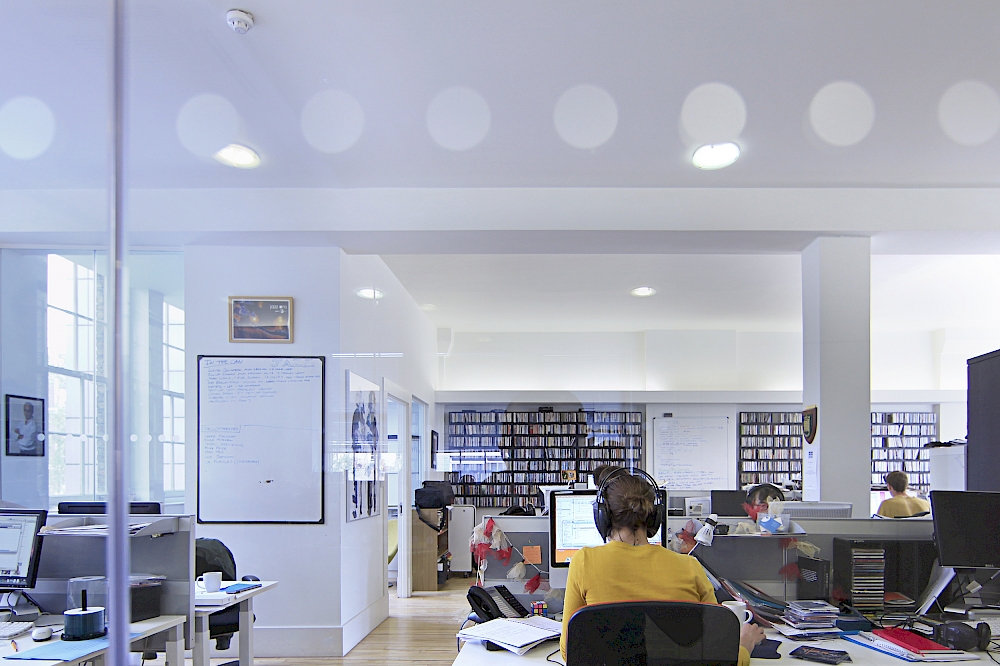 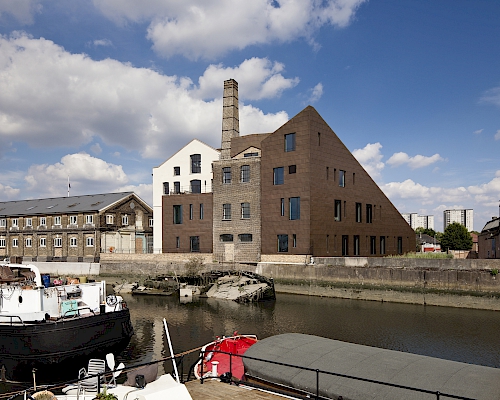