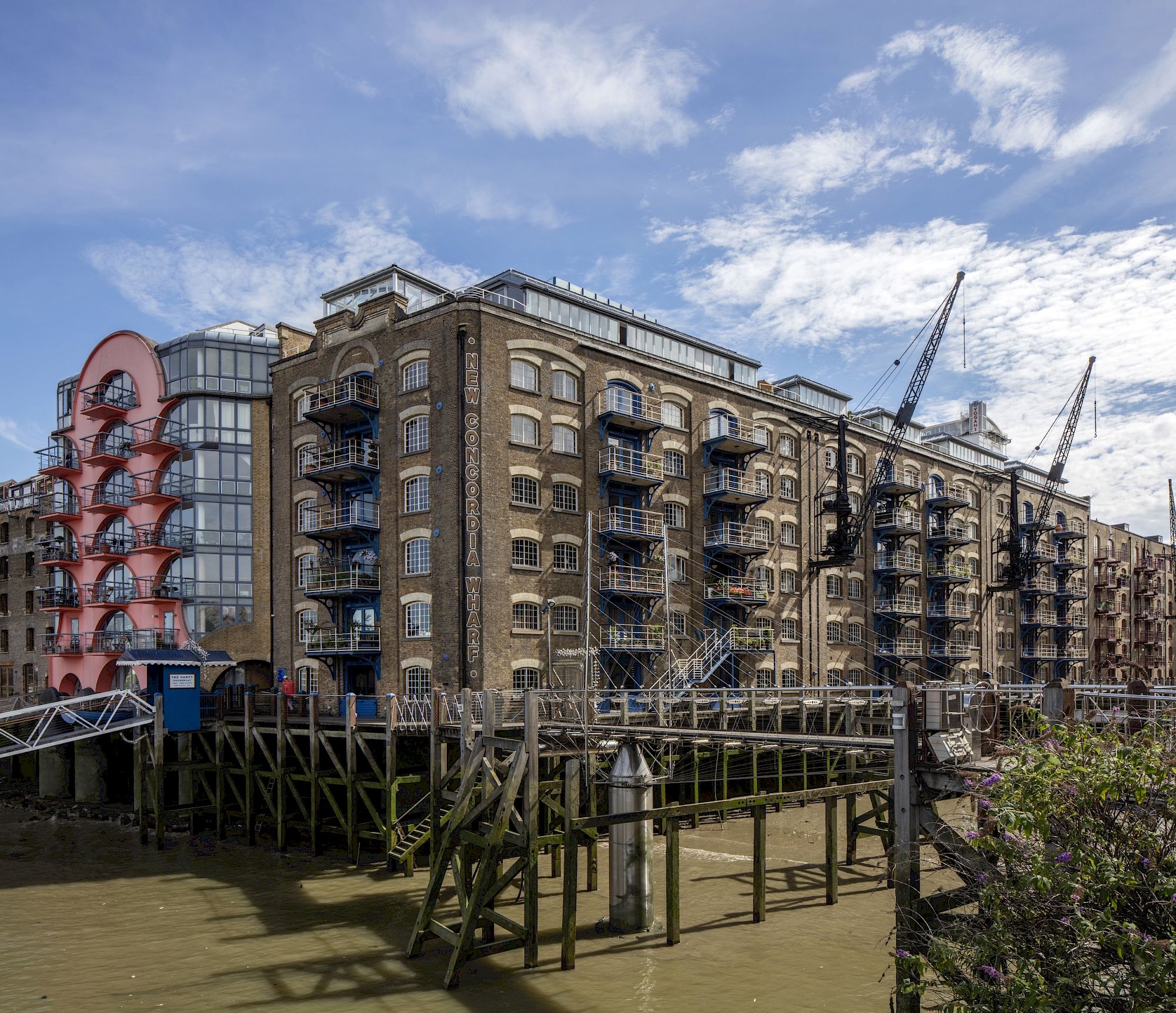 The Architects’ Journal described the PTE scheme on completion:

The repair and conversion of New Concordia Wharf, Bermondsey, south London, is exemplary. The appearance and construction of these late nineteenth century warehouses have been respected, retained and even enhanced by the architects, Pollard Thomas Edwards.

The mix of uses - residential, workshops and commercial - brings new life back to this corner of London’s decaying docklands. Although social issues surround this type of development, primarily concerning the inability of the established community to buy expensive accommodation, it is clear that New Concordia shows how such an initiative can play an environmentally and architecturally sensitive role in the regeneration of docklands.”
“ 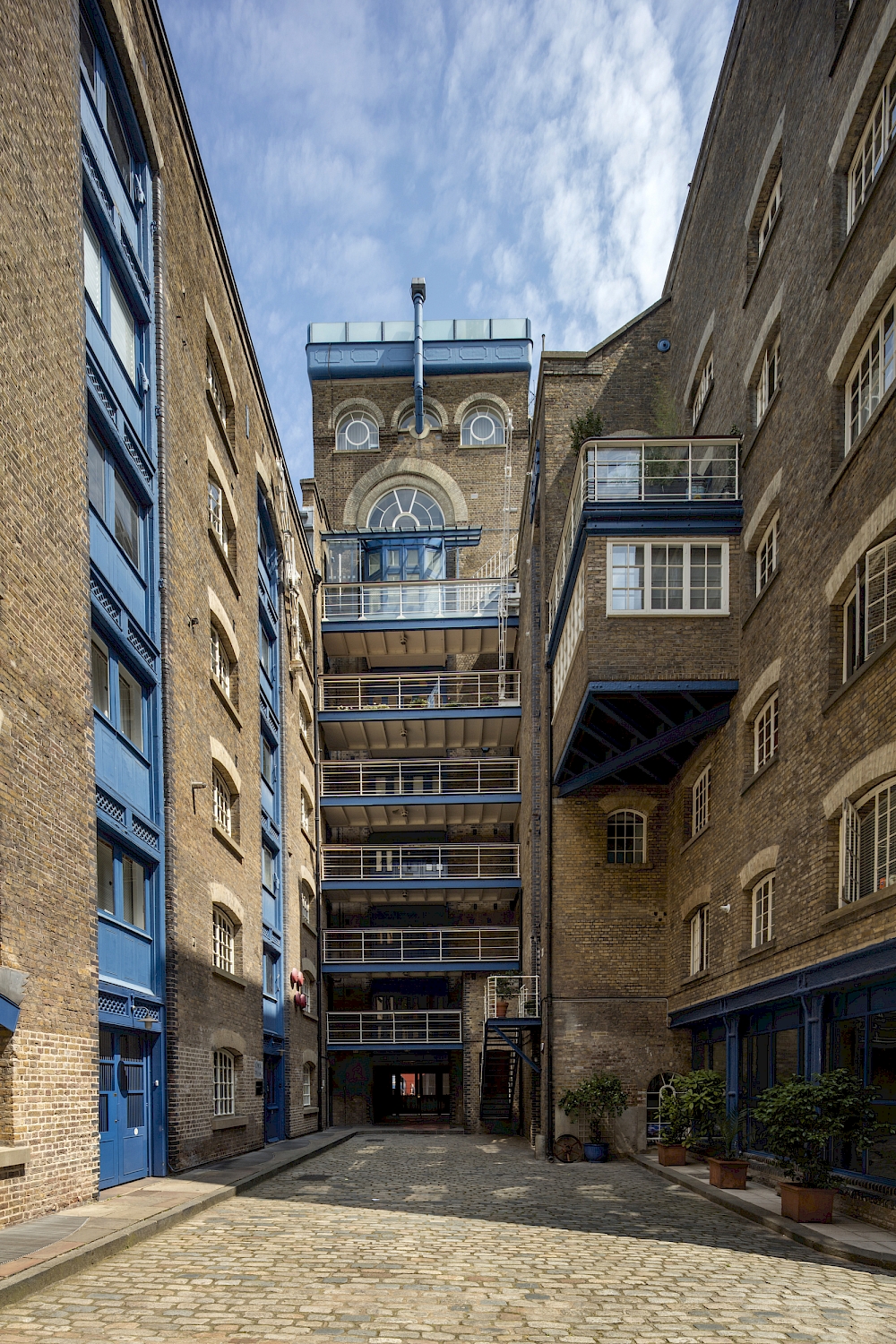 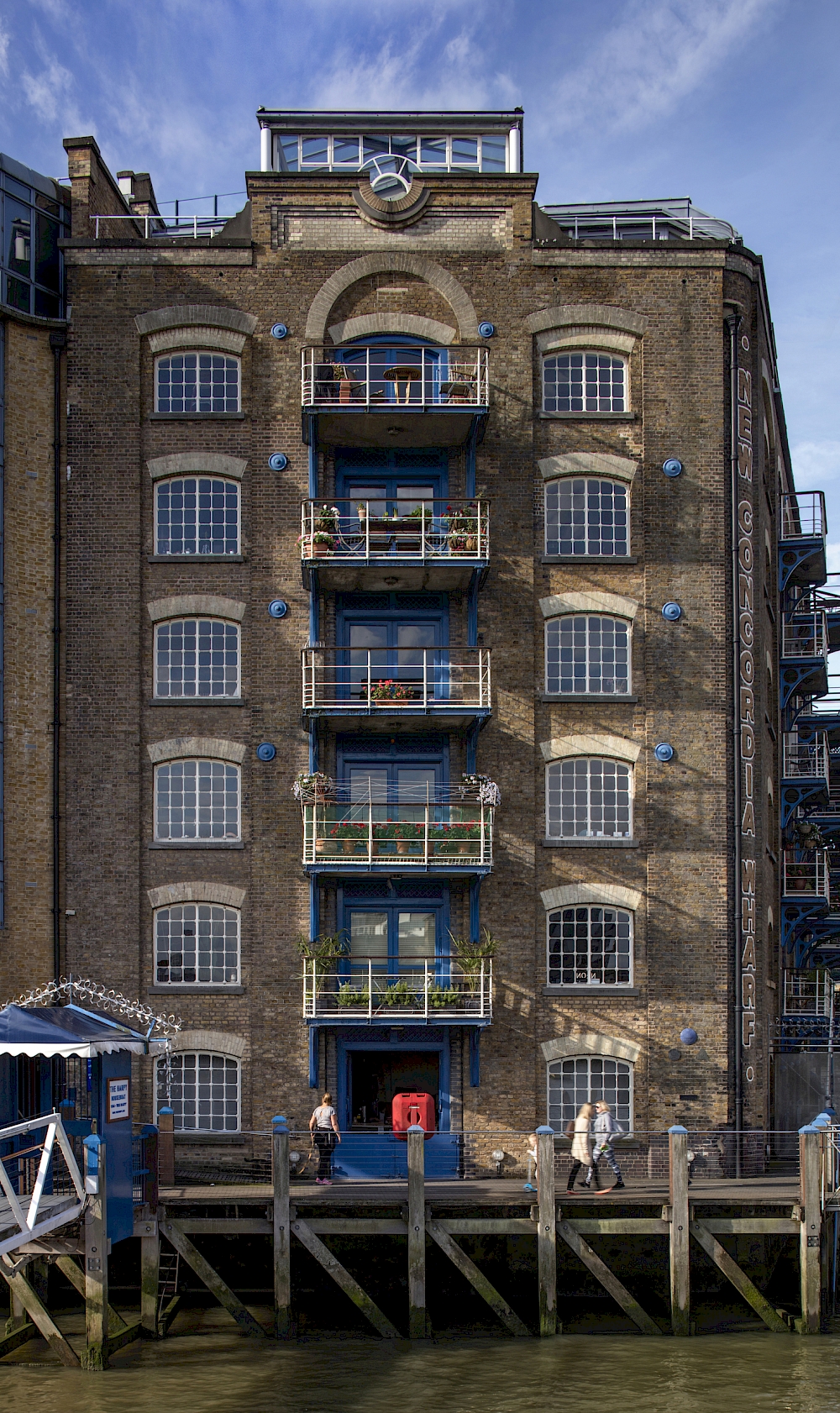 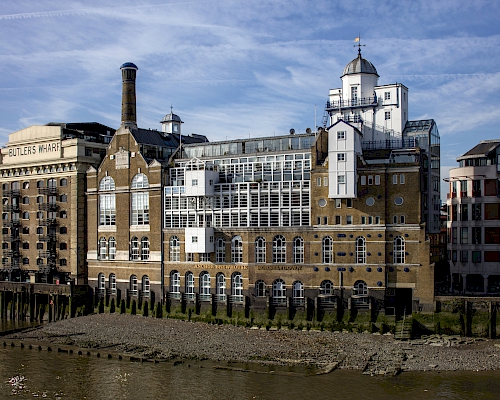 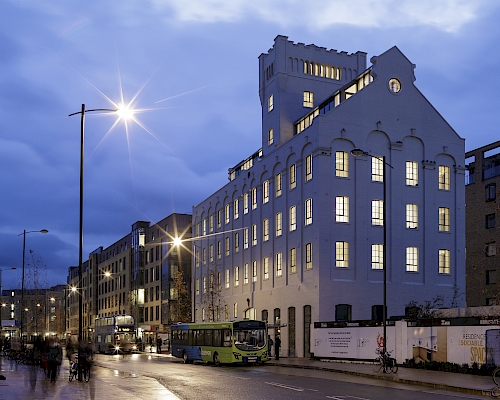 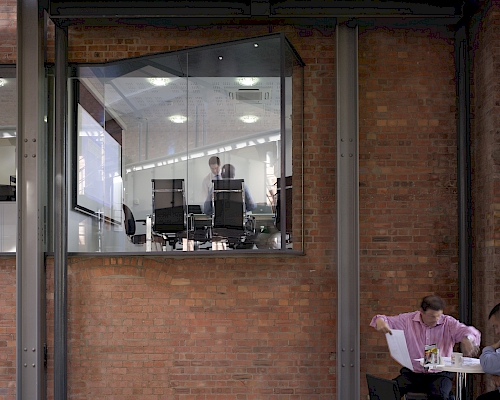