PTE’s radical and innovative scheme decks over a railway cutting, creating an extra acre of land and the opportunity to create a fourth side to a hitherto incomplete Victorian square with a contemporary six-storey apartment building.

The project also extends and regenerates the gardens in the centre of the square and restores an adjacent terrace of 18 houses.

PTE provided a full service from concept to completion and acted as co-developer up to planning.

We’re thrilled that this London square is now complete, enlarged and refurbished for all to share and enjoy. Not only does it provide a lung, it gives the community a heart too.”
“
Ann Miller, Resident 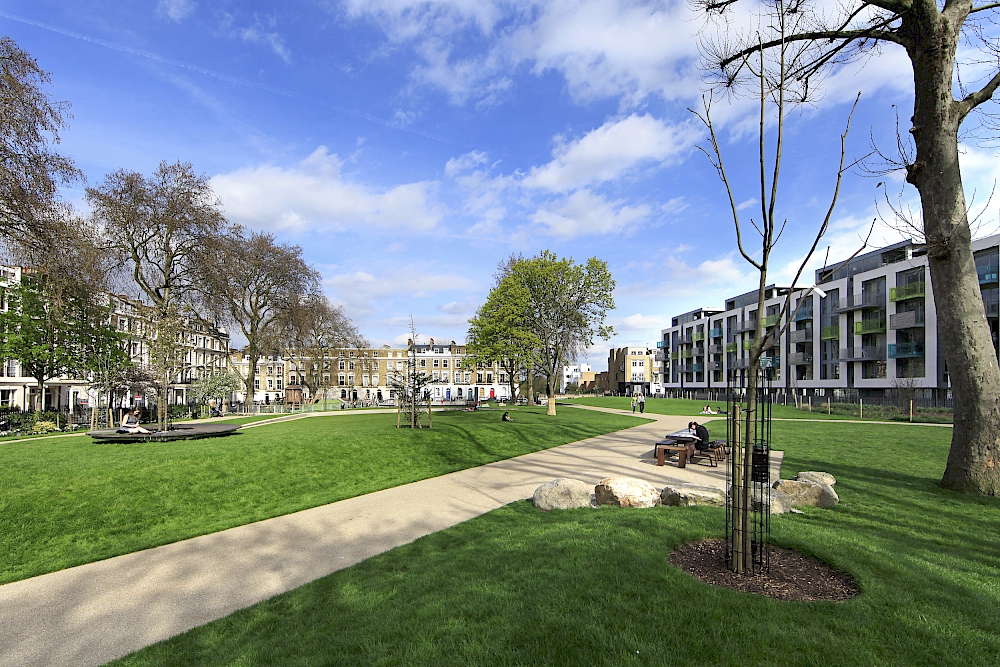 They started decking over the railway line and the impact was enormous for us as we live right on the boundary and the noise went instantly. You suddenly saw that the park was going to be so much bigger.”
“
Susie Graves, Resident 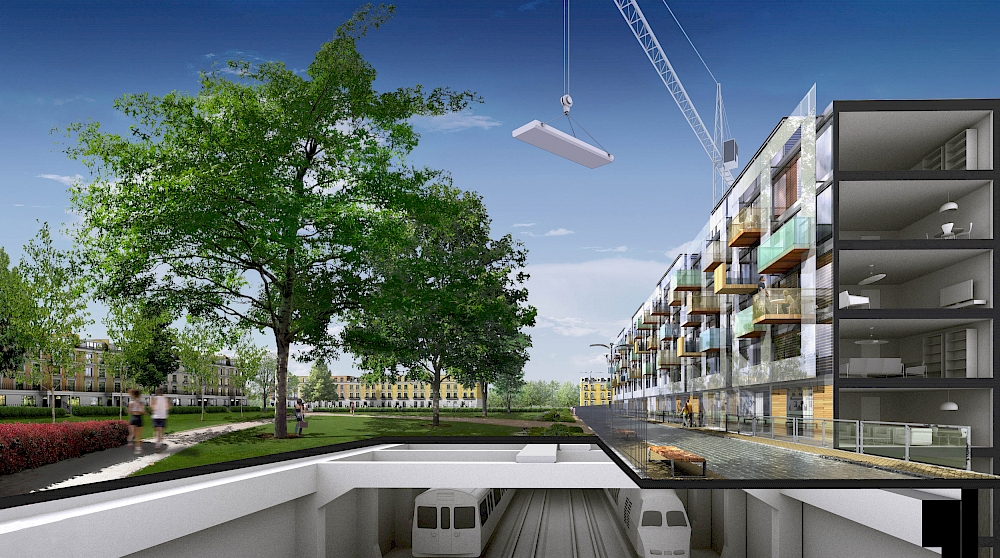 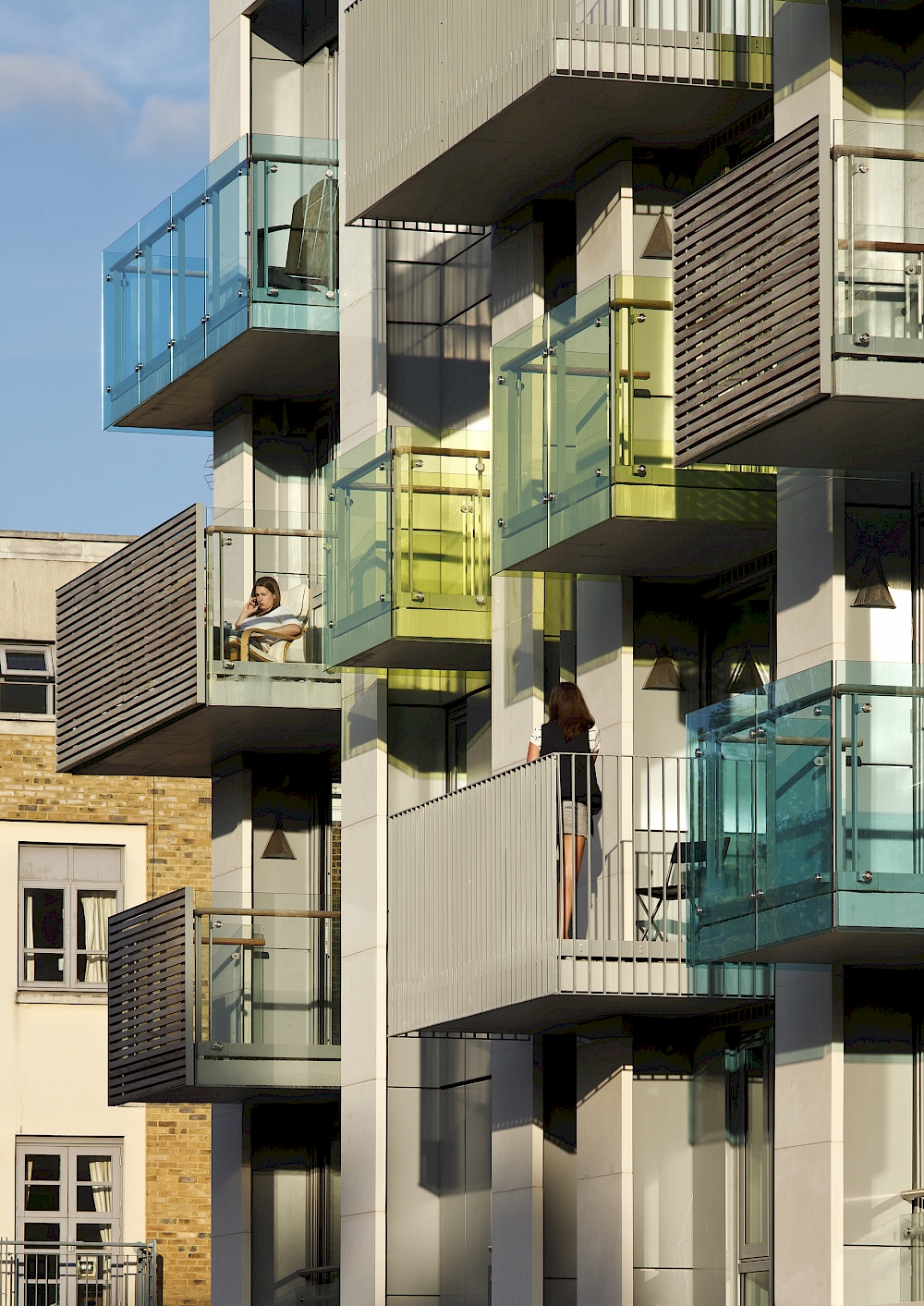 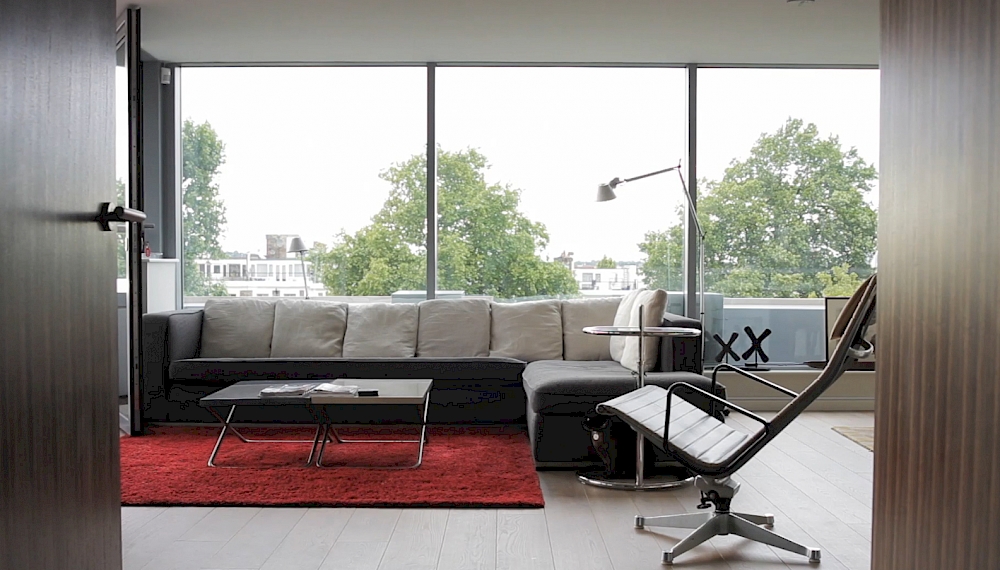 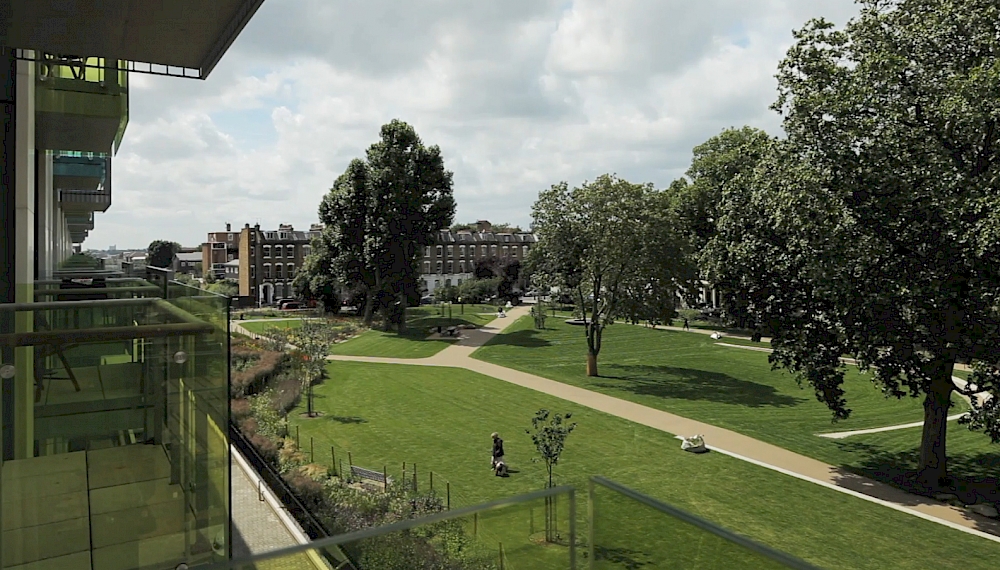 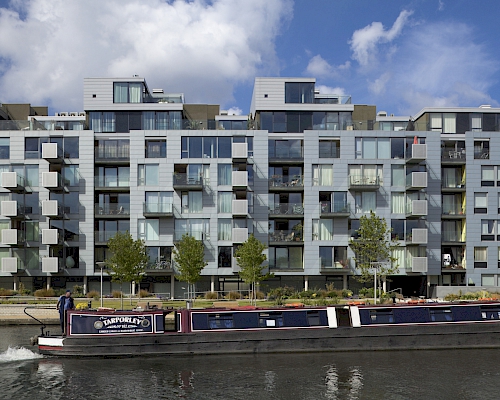 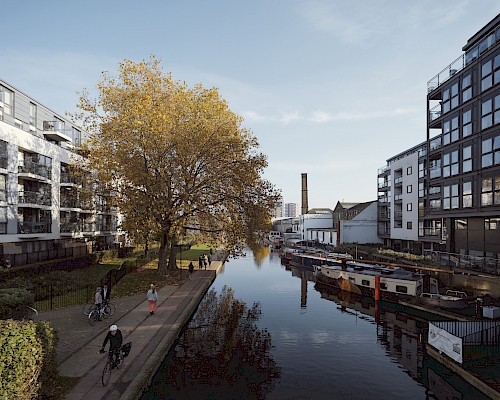 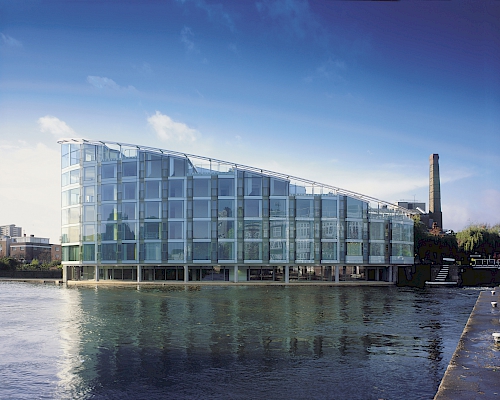