Family Mosaic and Sherrygreen Homes (with Mulalley) were the successful bidders to Lewisham Council for the Amersham Vale site. The project comprises of 120 new homes within a 5 minute walk of New Cross station.

Our housing proposals create a new mews street of much needed family houses. Larger buildings contain flats that have views over a newly created public park. The street frontages of Edward Street and Amersham Vale will have a combination of flats and houses.

Planning was awarded in early 2016 and the new park, named Charlottenburg Park, opened in August 2016, providing a new green space for this area of South London. 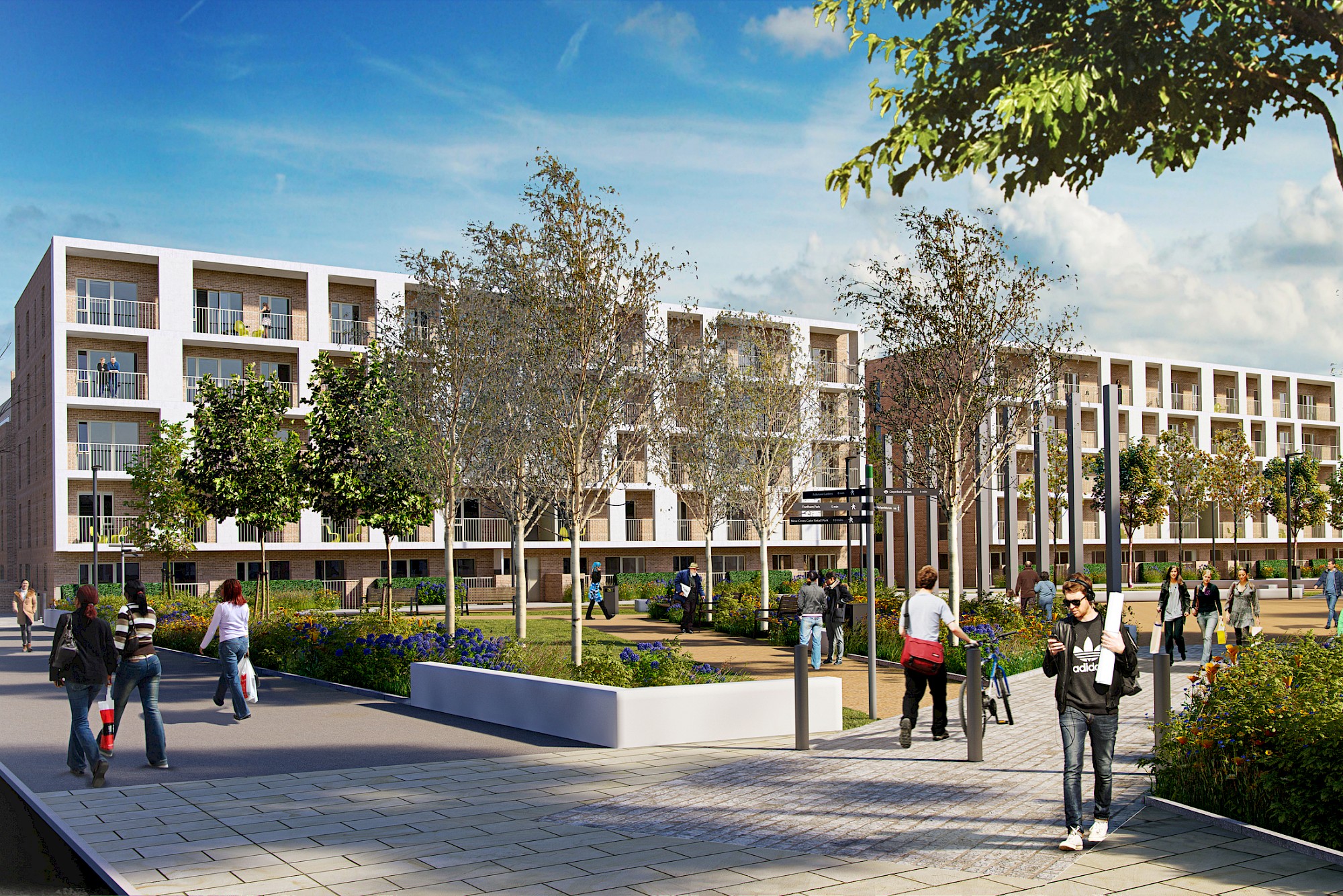 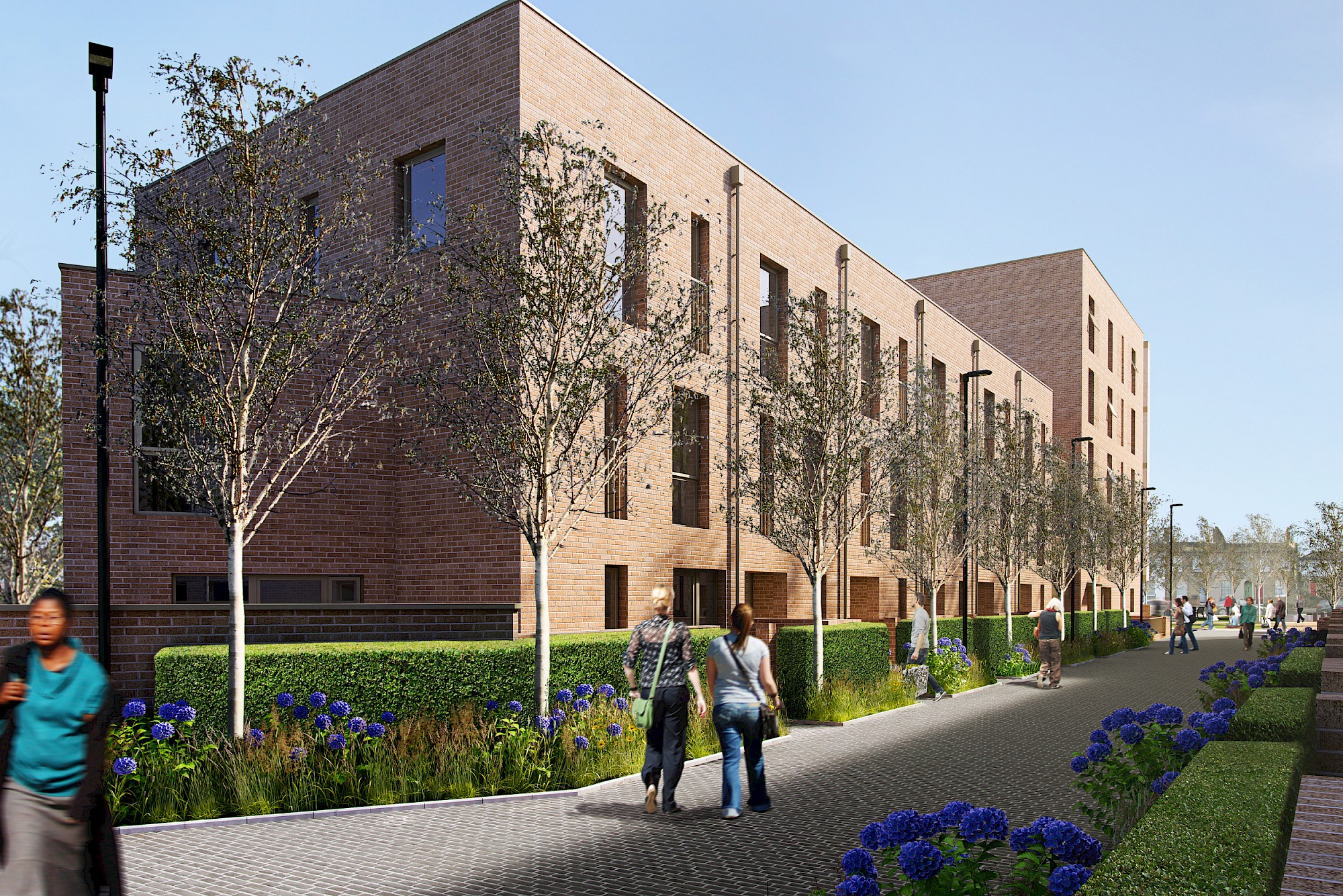 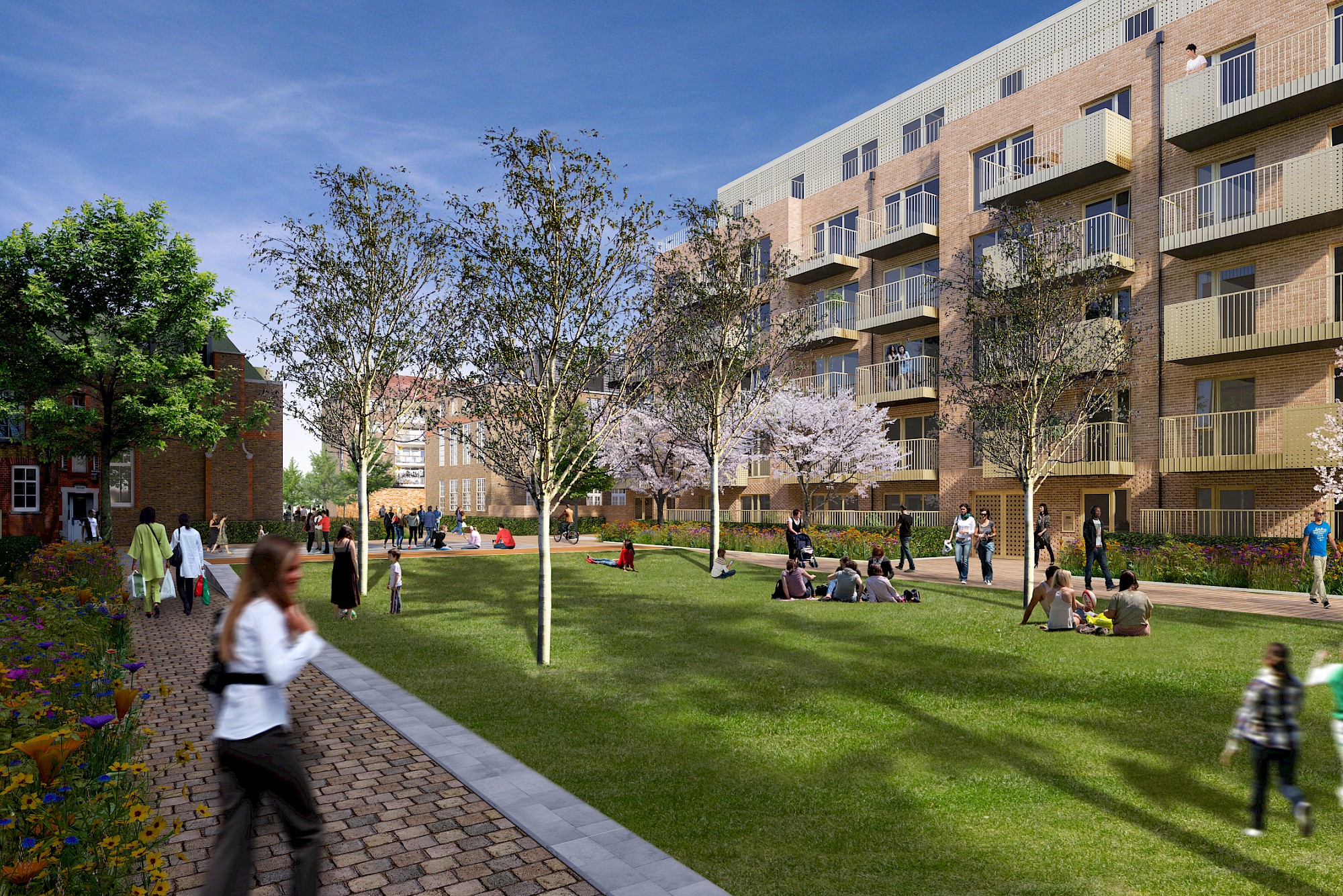 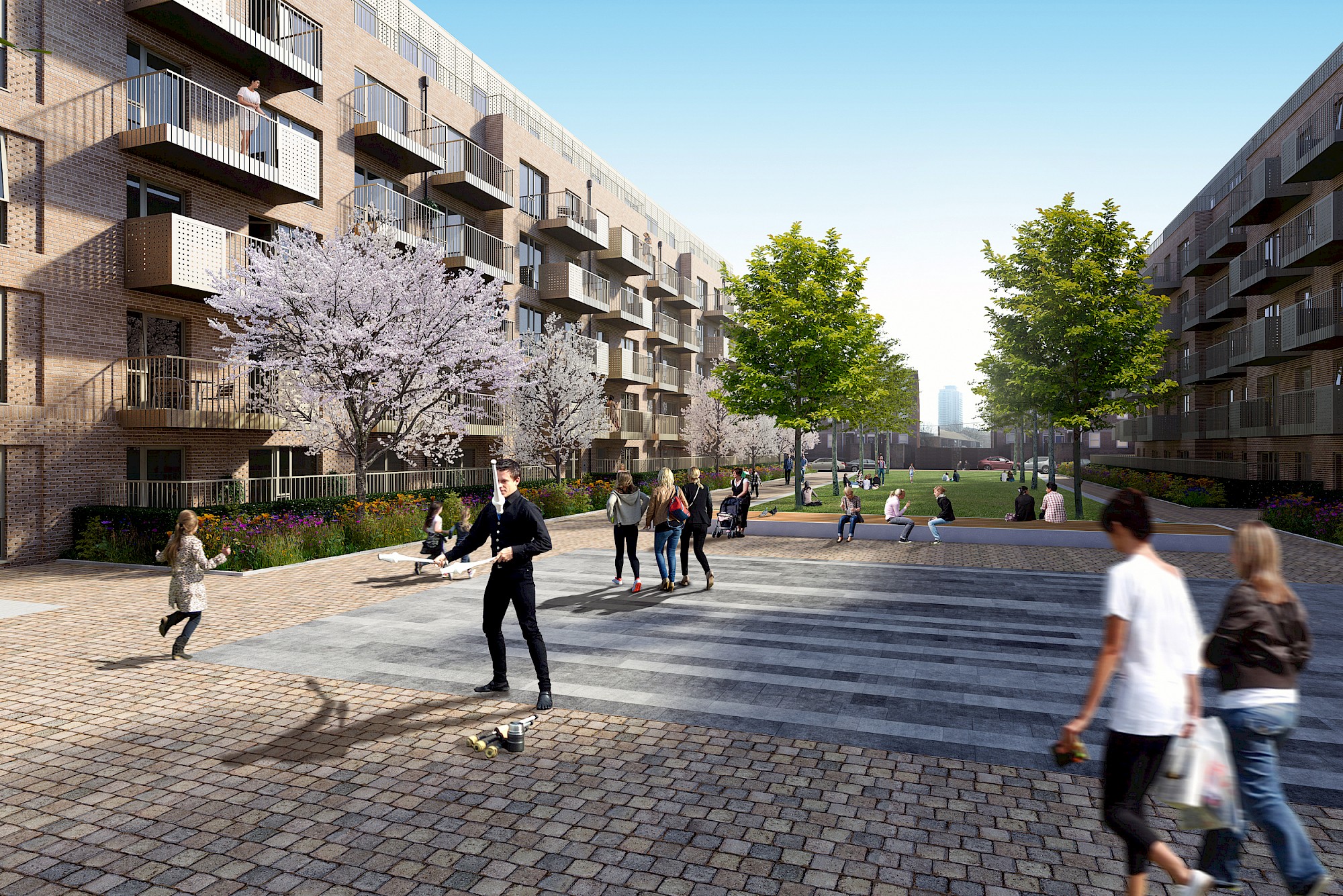 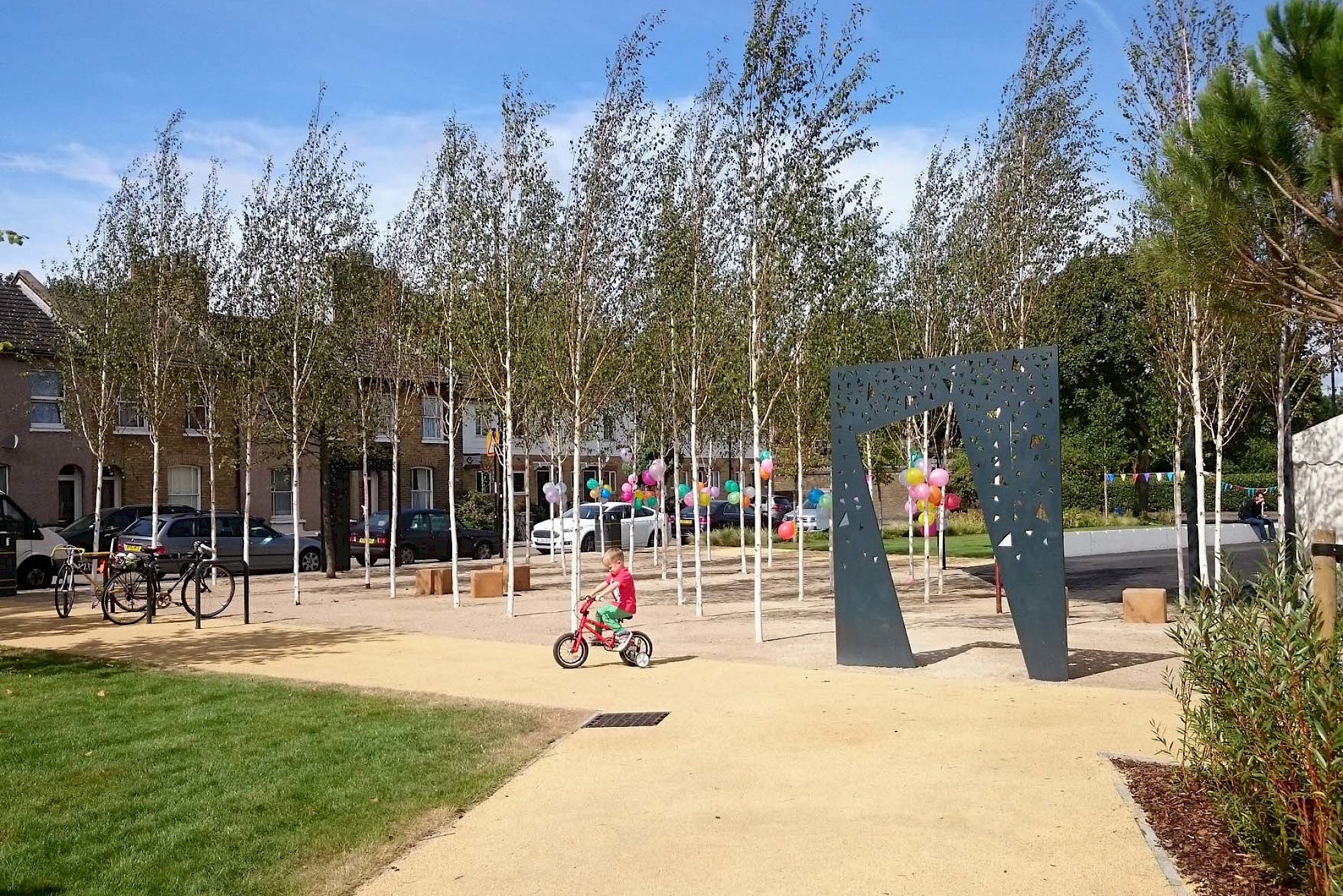 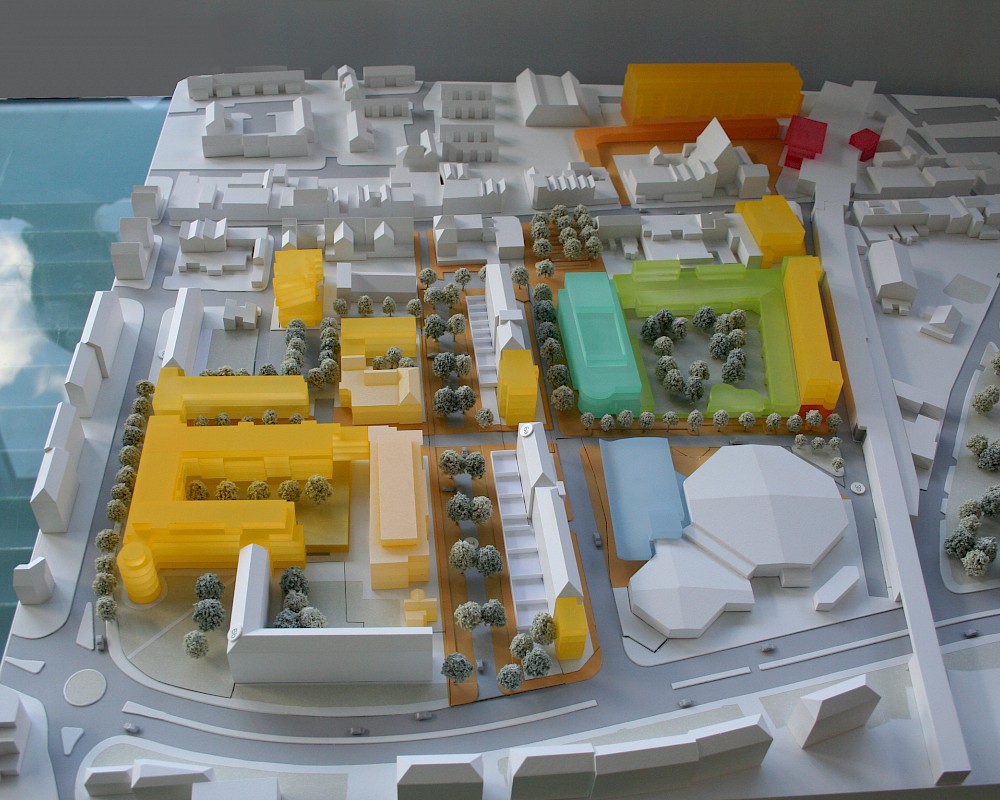 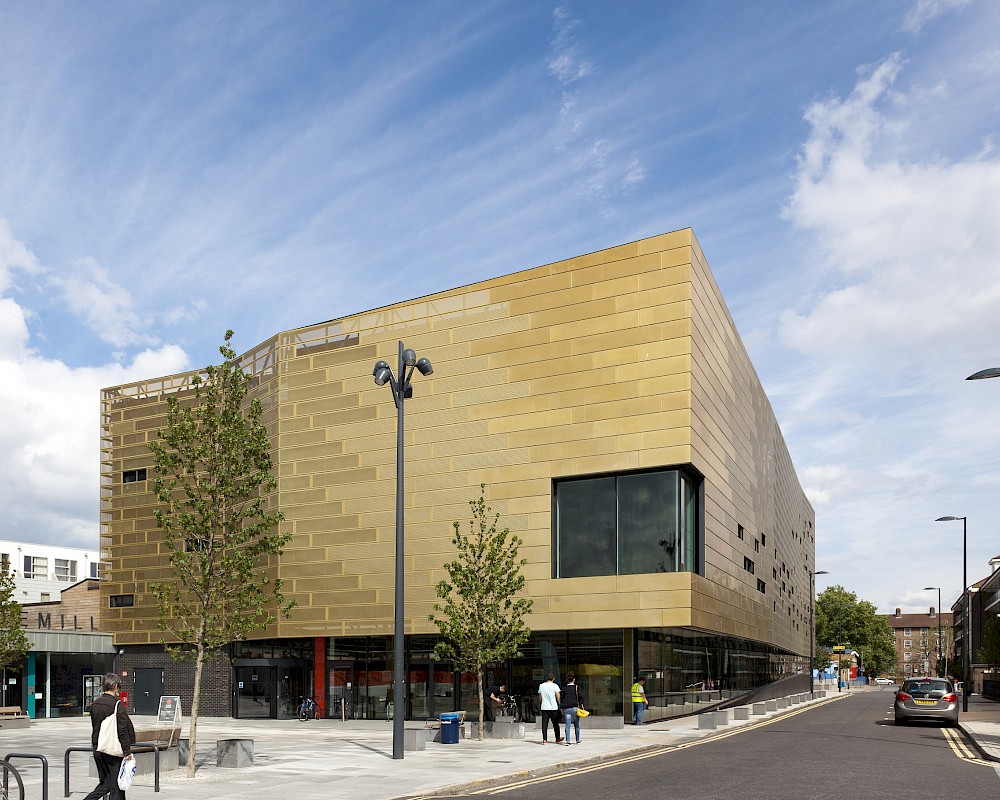