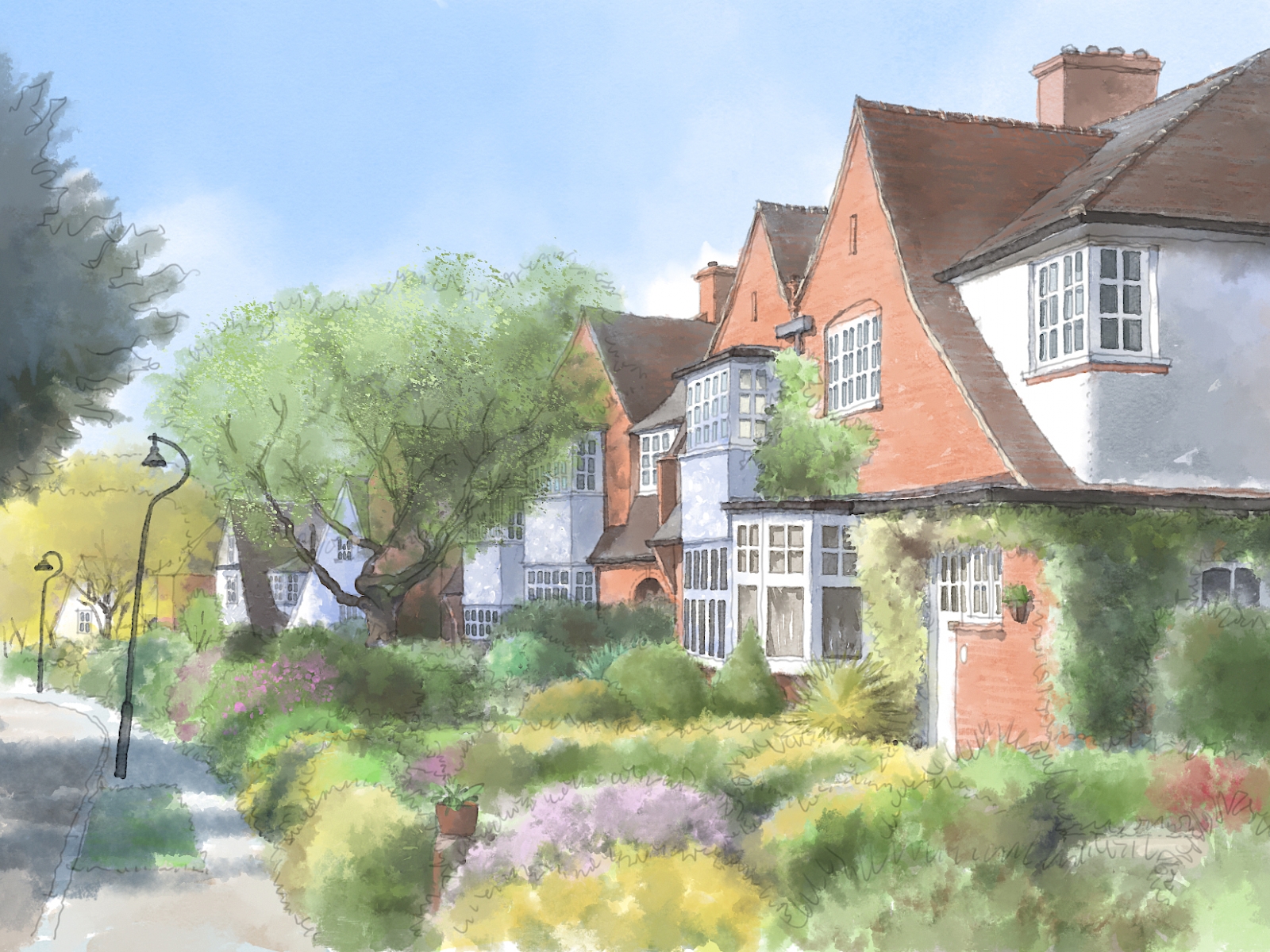 Discussion of placemaking tends to focus on prominent places and big infrastructure projects, but the lives of most Londoners are affected more by the ordinary places where most people live – the suburbs. And on ordinary suburban streets we find a really telling lesson in spontaneous place making – and the degradation of places.

Read Andrew Beharrell’s thoughts on the suburban front garden - and more specifically the privet hedge - as a microcosm of place making.

This piece, first delivered as a Future of London conference talk, dovetails with Andrew’s homage to the semi-detached house, ‘Semi-Heaven’, written for the London Society.

You might also be interested in his proposal for Semi-Permissive planning reform to encourage adjoining owners to become micro-developers, creating new and improved homes in rejuvenated suburbs. This was published with collaborators HTA Design under the title ‘Transforming Suburbia’ and has influenced recent thinking in government around ‘street votes’.

Next article
Create more with less