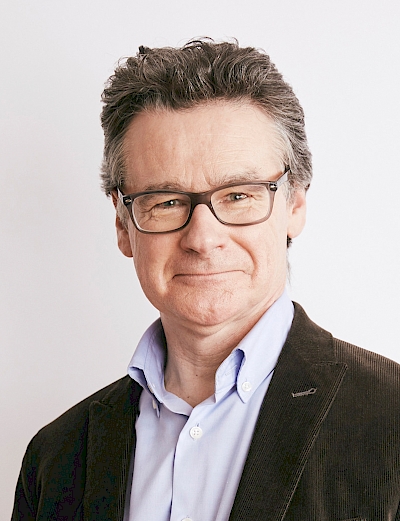 Andrew Beharrell is Pollard Thomas Edward’s senior equity partner. He is pivotal in drawing up the practice’s annual business strategy. As well as sharing in managing the practice, Andrew is very involved at the concept and planning stages of architectural projects.

Andrew has over 30 years’ experience in housing, mixed-use and regeneration, and has designed and delivered a series of successful and award-winning projects.

Skilled in masterplanning, he has expanded the practice’s expertise beyond urban regeneration and into urban extensions in rural areas and completely new settlements. He has also led PTE’s diversification into the fields of education and high density mixed-use. Andrew is closely involved in PTE’s own property activity and lives in one of the practice’s completed developments. Andrew is also a spokesperson for PTE, and is a regular commentator on current housing, regeneration and planning issues. 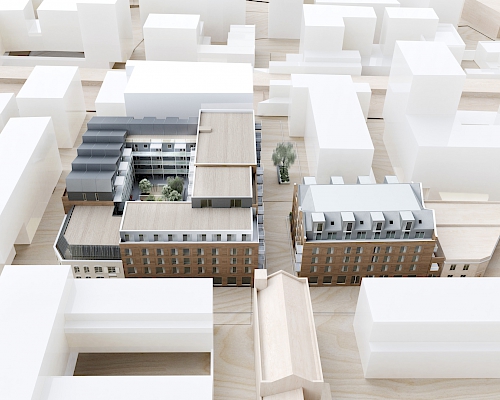 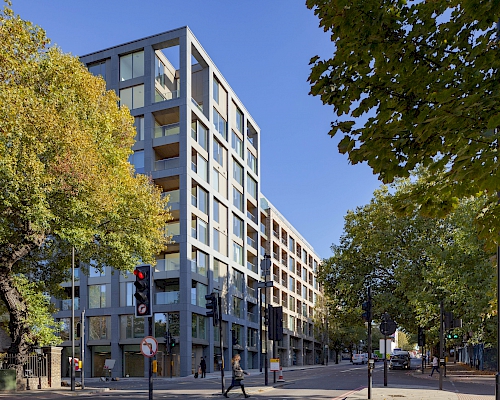 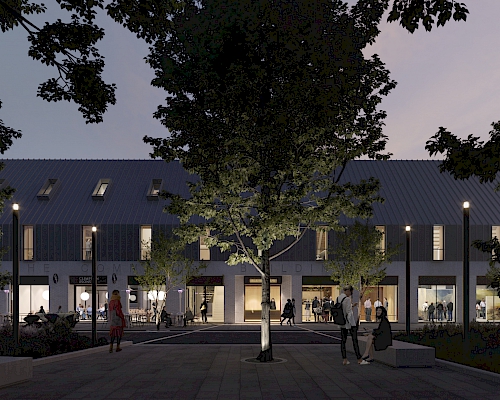 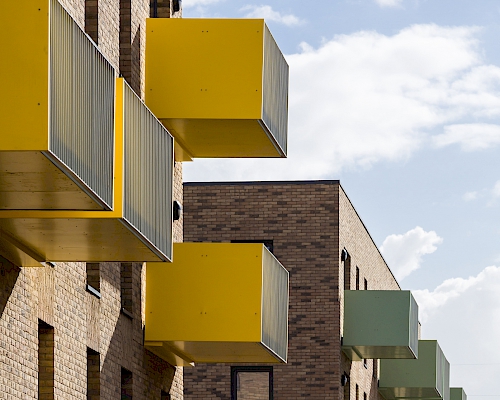 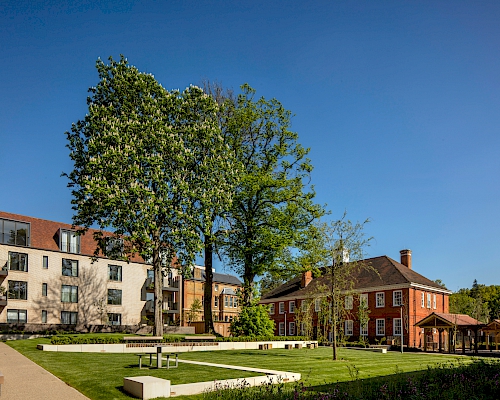 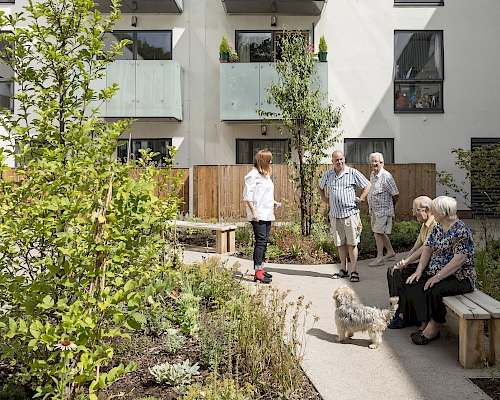 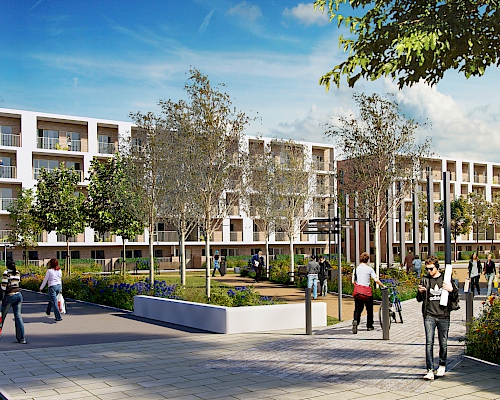 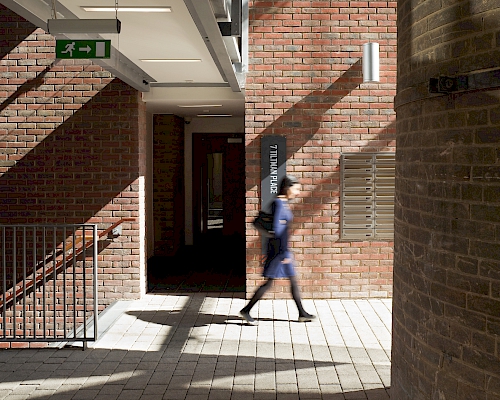 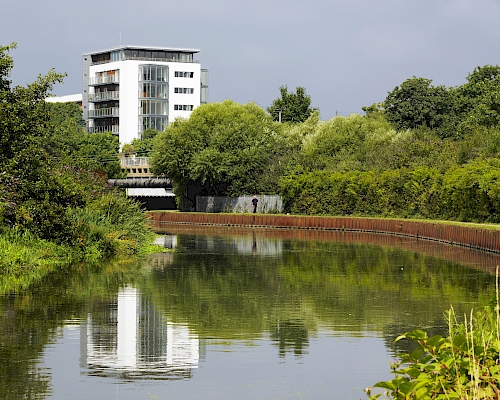 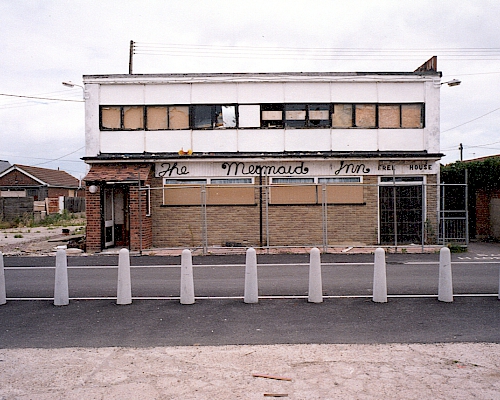 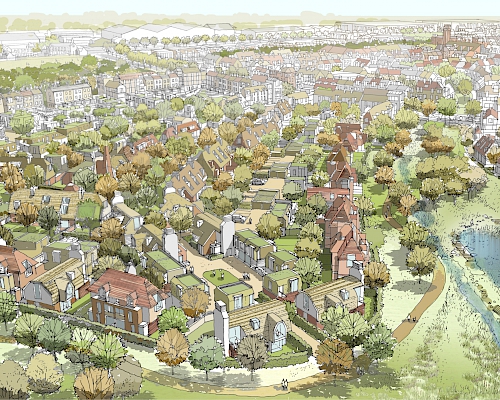 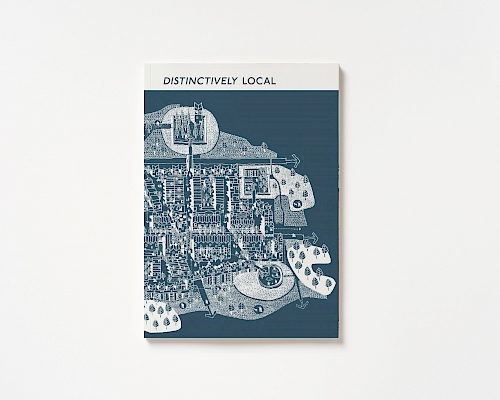 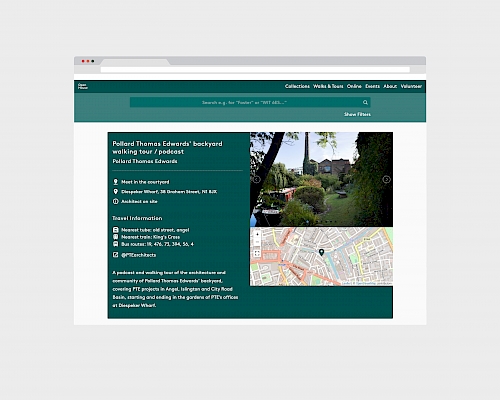